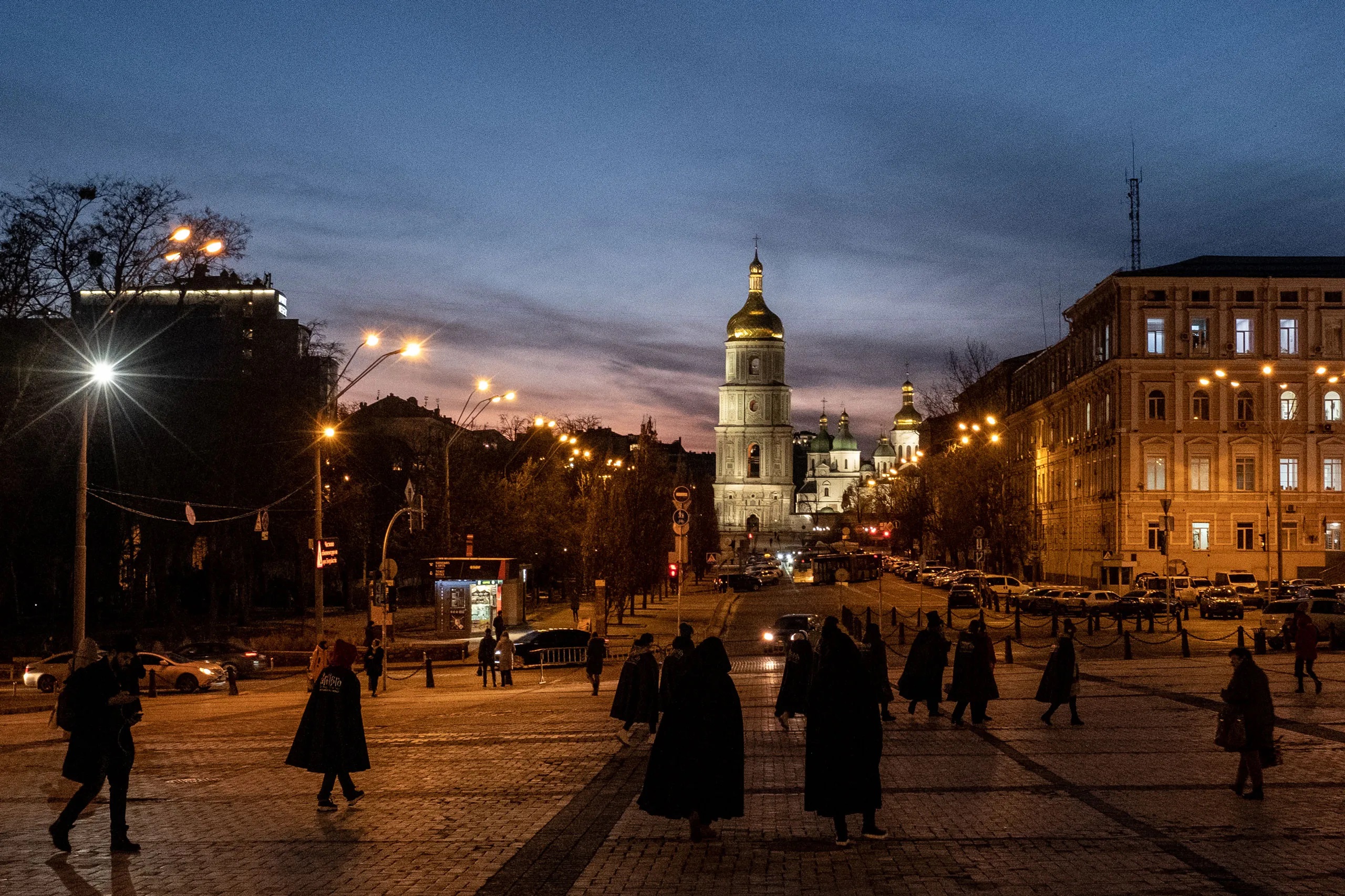 Rescue crews in Ukraine are still working to reach victims under debris after a Russian missile hit an apartment building in the Ukrainian city of Dnipro this weekend.

The strike killed at least 40 people — making it one of the deadliest single attacks of the war. Ukrainian President Volodymyr Zelensky called the attack a “war crime.”

Meantime, the UN nuclear watchdog is working on setting up a permanent presence at all of Ukraine’s nuclear power facilities.

Here are the top headlines: