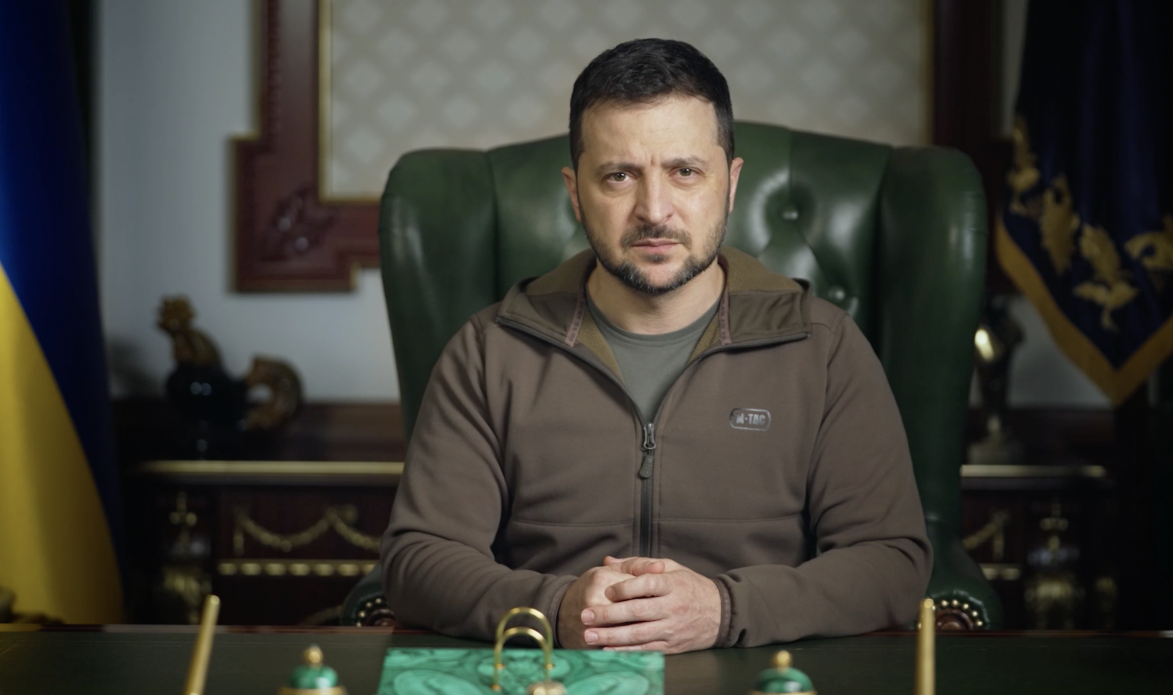 Russia has already used more than 4,700 missiles in Ukraine since the beginning of war, Ukrainian President Volodymyr Zelensky said Sunday.

“Today is the 270th day of the full-scale war. Russia used more than 4,700 missiles,” he said in an address to members of the International Organization of La Francophonie.

“Hundreds of our cities are simply burned. Thousands of people died. Hundreds of thousands were forcibly deported to Russia. Millions left Ukraine for other countries, fleeing the war.”

Peace plan: Zelensky also spoke about what he called “the Ukrainian peace formula.”

“The Ukrainian peace formula is very clear, and each of its points has been thoroughly worked out,” he said. “Radiation and nuclear safety. Food security. Energy security. Release of all prisoners and deportees. Implementation of the UN Charter and restoration of the territorial integrity of Ukraine and the world order. Withdrawal of Russian troops and cessation of hostilities. Restoring justice. Countering ecocide. Prevention of escalation. Fixing the end of the war.”

Zelensky invited world leaders “to choose the element of the peace formula they can help Ukraine implement.”