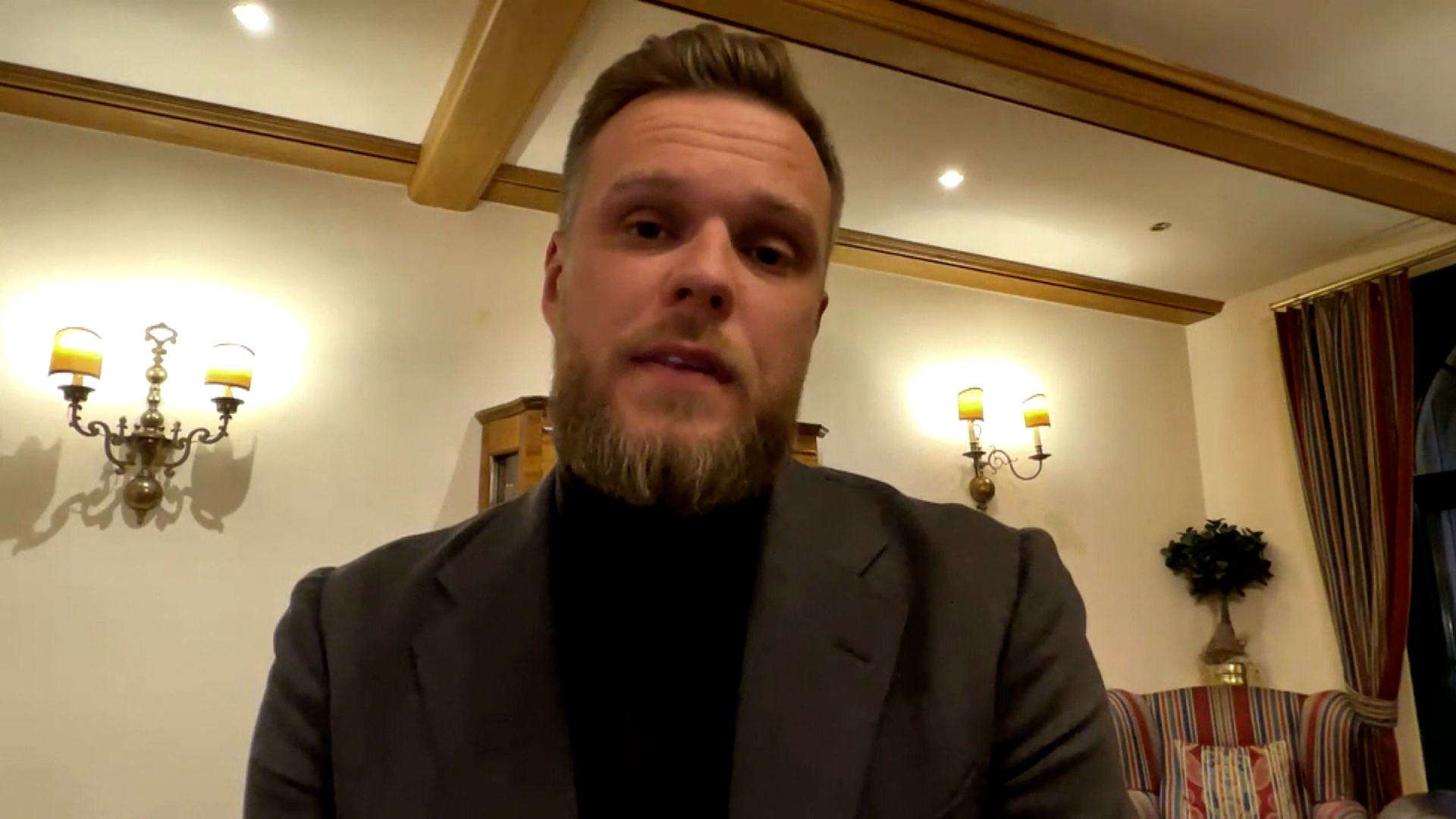 Lithuania’s minister of foreign affairs said the only way to end the war in Ukraine is for Western allies to send weapons, particularly tanks, to counter Russian attacks.

“The discussion in the West is still about the end of the war, and there are those who believe that maybe a frozen conflict would be suited better, which I completely disagree with that notion,” Gabrielius Landsbergis told CNN’s Becky Anderson in an interview on Monday. “This thinking I think is the main obstacle for some countries to send the weapons that Ukrainians need.”

As Russian attacks increase on civilian areas of Ukraine, Western allies have stepped up their support for Ukrainian forces with more advanced weaponry. Germany, however, has received some heightened criticism over its reticence to send Leopard 2 battle tanks.

Poland’s Prime Minister Mateusz Morawiecki called on the German government to supply “all sorts of weapons” to Ukraine on Monday.

Asked whether the Germans should be doing more, Landsbergis agreed. And he also noted that many countries had procured German-made tanks.

“They are willing to send the tanks to Ukraine. So far, they have not got a greenlight from Berlin, and I truly truly hope that this might change – and that will reduce the pressure on Germany itself,” he added.