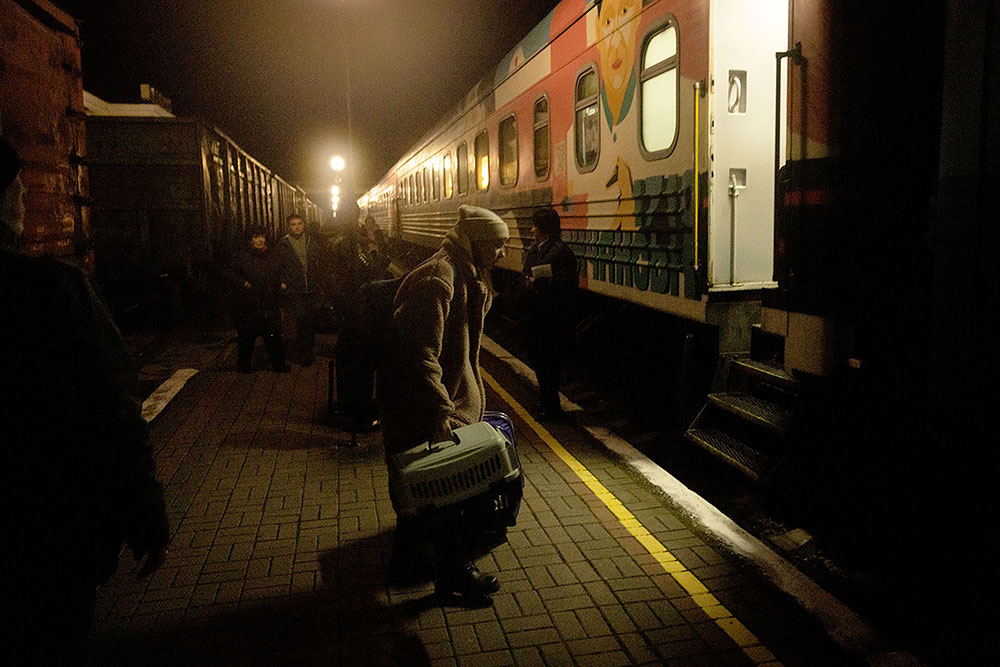 Residents of the southern Ukrainian city of Kherson are to be evacuated to other regions of the country with working electricity and more intact infrastructure for the winter — specifically women, children, the elderly and other vulnerable people, according to officials.

The Black Sea port city, which was recently liberated from Russian troops, is without electricity and authorities say the city’s infrastructure has been too damaged for citizens to survive winter.

Iryna Vereshchuk, the vice prime minister for the Minister of Reintegration of Temporarily Occupied Territories, said Ukraine will offer free evacuation to citizens of Kherson to “Kryvyi Rih, Mykolaiv and Odesa cities, with possible further relocation to Kirovohrad region, Khmelnytskyi region or western regions of Ukraine.”

Ukrainian authorities will offer free accommodation, food and medical attention to those who leave, she said.