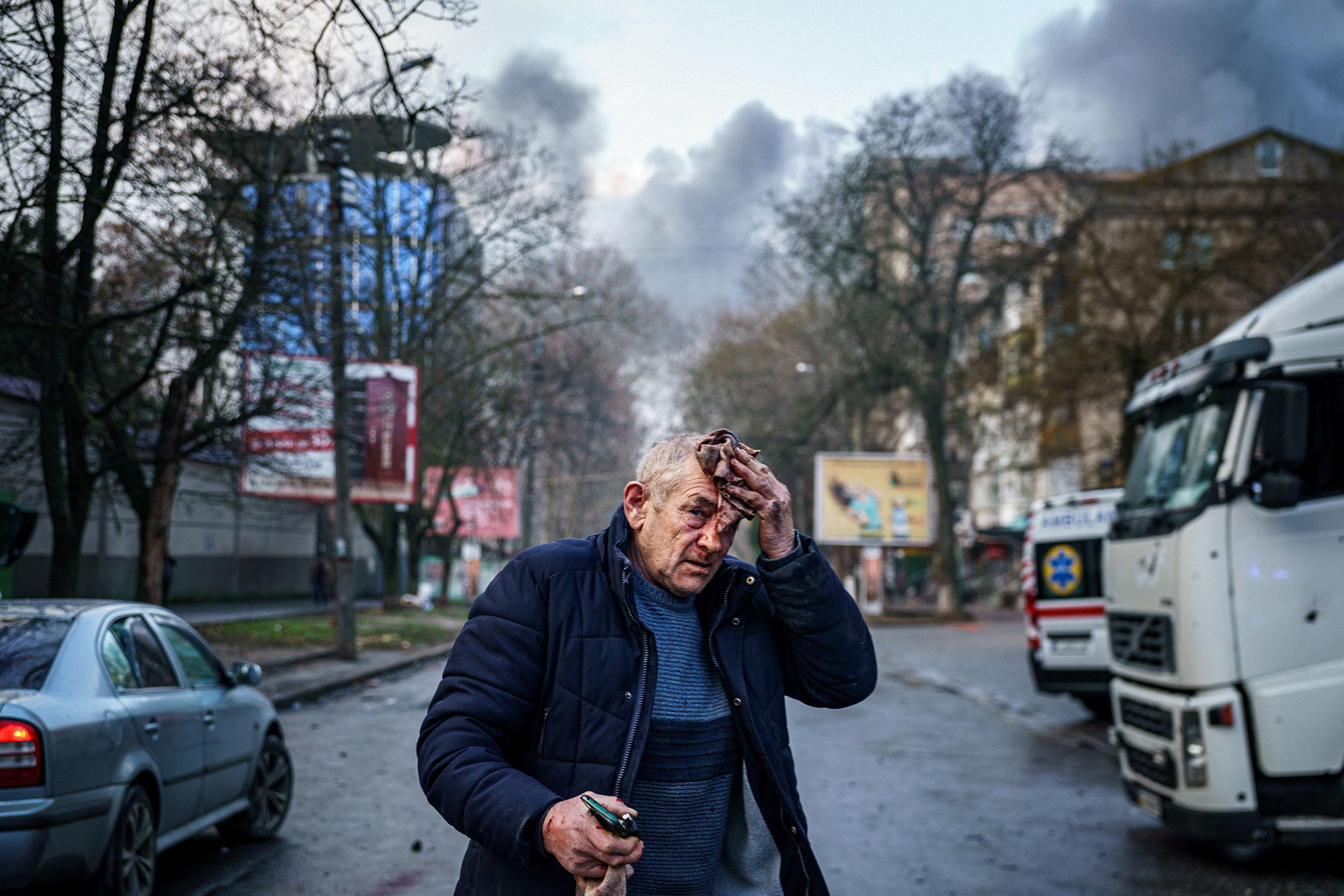 Ukrainian officials are calling on residents to evacuate from the city of Kherson as Russia continues its attacks on the southern city.

Some residents who lived through the Russian occupation are reluctant to leave, according to a local official who has been involved in helping residents with the evacuation.

“I’m telling these people that Kherson is one of the most dangerous cities right now. So I ask them to imagine that they are going on vacation for a couple of weeks. It may be easier for them to decide to move this way. But still, a lot of people are staying in the city,” local Kherson city council member Dmytro Poddubniy told CNN.

Local authorities knocked on Inna Balyoha’s door on Wednesday to convince her to leave Kherson. But Balyoha told CNN she fears her elderly and sick mother cannot endure the journey.

“She is very weak. She will not reach another city. Many remain in Kherson under shelling because of their parents,” Balyoha told CNN.

More than half of Balyoha’s neighbors have already left. There are 86 flats in her building but only 29 remain occupied, she said.

An evacuee, Kateryna Malenkova, who spoke to CNN from Odesa where she has relocated after leaving Kherson, said the constant shelling became unbearable. Her mother remains in Kherson and refuses to leave. “She says she built the house and doesn’t want to leave it,” Malenkova said.

Another evacuee, 56-year-old Kherson native Yana Yermochenko, and her mother heeded the warnings from officials. They decided to leave Kherson in early December after experiencing constant shelling by Russian forces which left the pair of women shaking with fear. When the occupation ended, Yermochenko expected Russian retribution. “When we were under occupation, we understood that as soon as the Russians left, they would start bombing us… They’re just trying to destroy us,” she said.