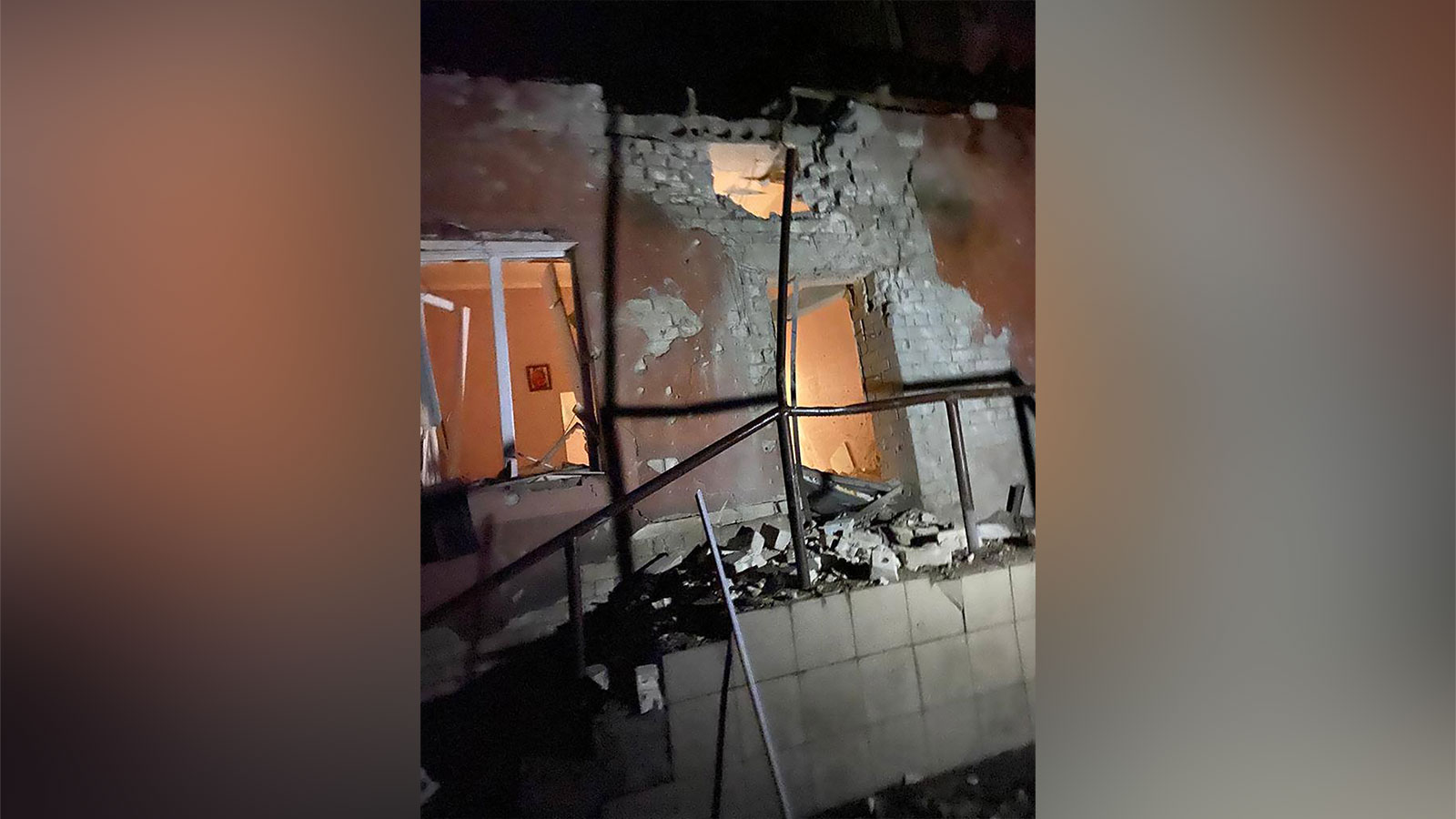 A hospital maternity ward in the southern Ukrainian city of Kherson was hit by Russian shelling, Kyrylo Tymoshenko, deputy head of the office of the president of Ukraine said Tuesday.

“They shelled the place where two children were born today. Before the attack, doctors managed to complete a cesarean section. There are 5 women in the institution after childbirth. Miraculously, no one was injured,” Timoshenko said via the Telegram messaging platform.

Other impacted areas: Russian shelling also damaged the civilian infrastructure of the Antonivka settlement in the Kherson region and Kherson city, the General Staff of the Armed Forces of Ukraine said via Facebook, adding that there are casualties among civilians.

Meanwhile, the threat of air and missile strikes on critical infrastructure facilities remains on the whole territory of Ukraine, as Russia’s offensive took place in the Bakhmut and Avdiivka directions, trying to improve the tactical situation in the direction of Lyman, Ukraine’s Armed Forces said.