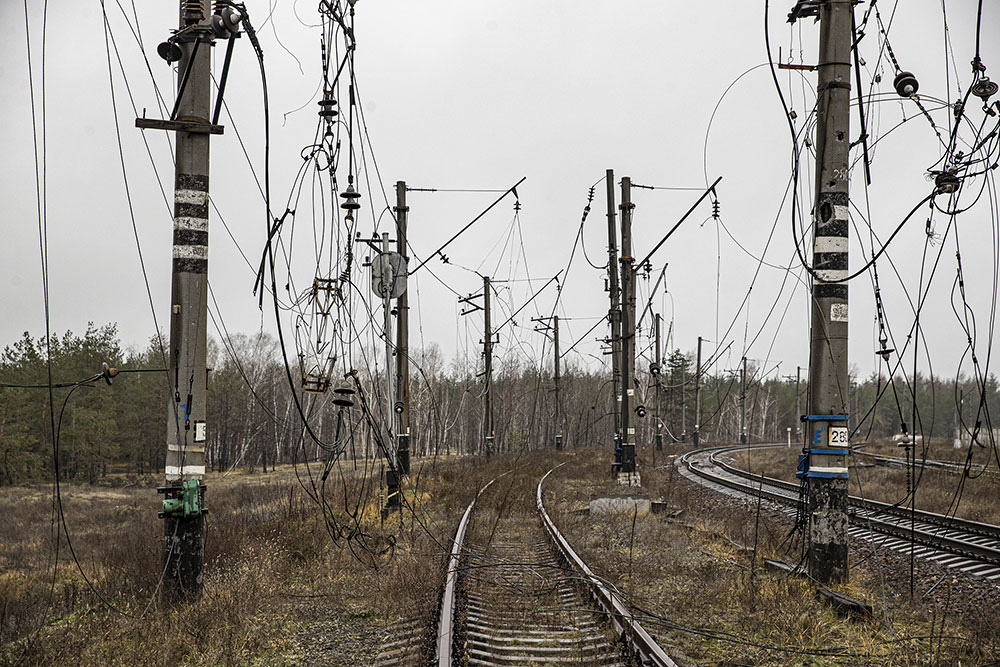 Ukrainian Prime Minister Denys Shmyhal said that the second winter season of the war “will be very challenging.”

He told a government meeting that Russia “will further shell the energy infrastructure; their goal is to freeze Ukraine and commit another genocide of the Ukrainian people.”

Shmyhal said that “all regions of Ukraine, except Kherson region, are supplied with power. Currently, electricity production in the country covers 70% of consumption needs.”

He said the onus was now on regional power companies not to exceed the limits provided by state electricity provider NPC Ukrenergo and to minimize uneven disconnection of consumers.

There is sufficient energy, he said, to evenly distribute the load of forced outages so that people can turn on lights for at least five to six hours a day, Shmyhal said.

“Regarding air defense, over the past month, there has been significant progress, first of all, thanks to the supply of modern Western systems,” he said.

Obtaining additional power equipment was also a priority, he said.

“Lithuania alone has given us 114 transformers. Other countries allocate funds and equipment to help Ukraine survive the winter. Not only Europe, but also the USA, Canada and Japan provide us with substantial support,” he said.

Shmyhal said Ukraine’s energy resources are adequate for the winter months: “We are entering the winter with 14 billion cubic meters of gas in our storage facilities and 1.3 million tonnes of coal in storages. This resource will be quite enough to get us through the winter stably.”

He also said that the Economy Ministry foresaw no shortages of fuel and diesel, which would be required for the hundreds of generators being imported.