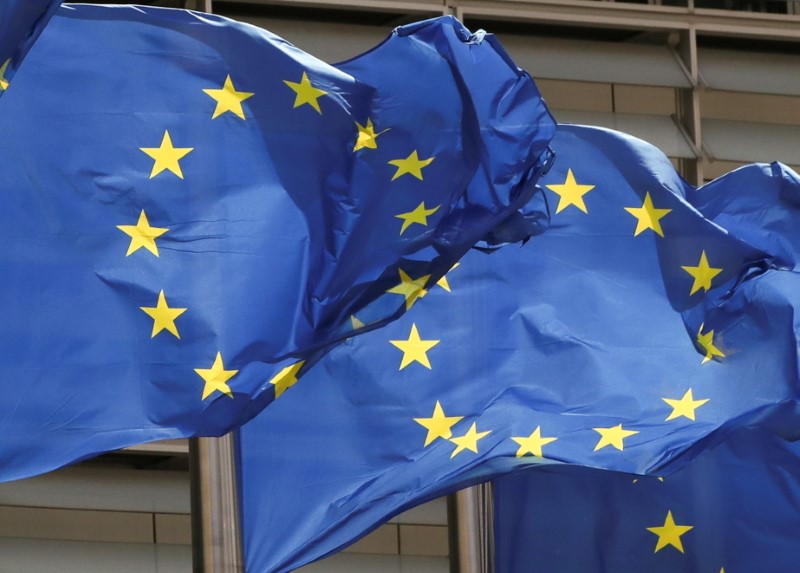 BRUSSELS (Reuters) -Six EU member states have sent a letter to the bloc’s executive warning against halting deportations of unsuccessful Afghan asylum seekers despite major advances of Taliban militants in their country.

The Taliban, fighting to reimpose strict Islamic law after their 2001 ouster, have made sweeping gains in their campaign to defeat the government as U.S.-led foreign forces pull out, capturing a sixth provincial capital on Monday.

“Stopping returns sends the wrong signal and is likely to motivate even more Afghan citizens to leave their home for the EU,” Austria, Denmark, Belgium, the Netherlands, Greece and Germany said in the letter, which was posted on Twitter by a journalist for Belgium’s weekly Knack news magazine.

“This is why we urge you and your teams at the Commission to intensify talks with the Afghan government on how returns to Afghanistan can and will continue in the coming months.”

The European Commission said it had received the letter and would reply in due time.

The issue is expected to come up at an online crisis meeting of EU domestic affairs ministers on Aug. 18, which was arranged mainly to discuss a surge of illegal border crossings from Belarus to EU member state Lithuania.

Poland and Latvia have also seen an increased flow of migrants from Belarus.

Since 2015, around 570,000 Afghans have requested asylum in the EU, the letter from the six EU countries noted, 44,000 in 2020 alone, making Afghanistan the second most important country of origin last year.

“We fully recognise the sensitive situation in Afghanistan in light of the foreseen withdrawal of international troops,” the countries said, adding that an estimated 4.6 million Afghans were already displaced, many of them in the region.

The six EU members urged the bloc to look into the possibility of providing the best support for refugees in neighbouring countries by increasing cooperation with countries such as Afghanistan, Pakistan and Iran.

“That regions of a country are not safe does not mean that each national of that country automatically is entitled to protection,” he said on Twitter late on Monday, adding deportations of rejected asylum seekers from Afghanistan who are ordered to leave the country must remain possible.