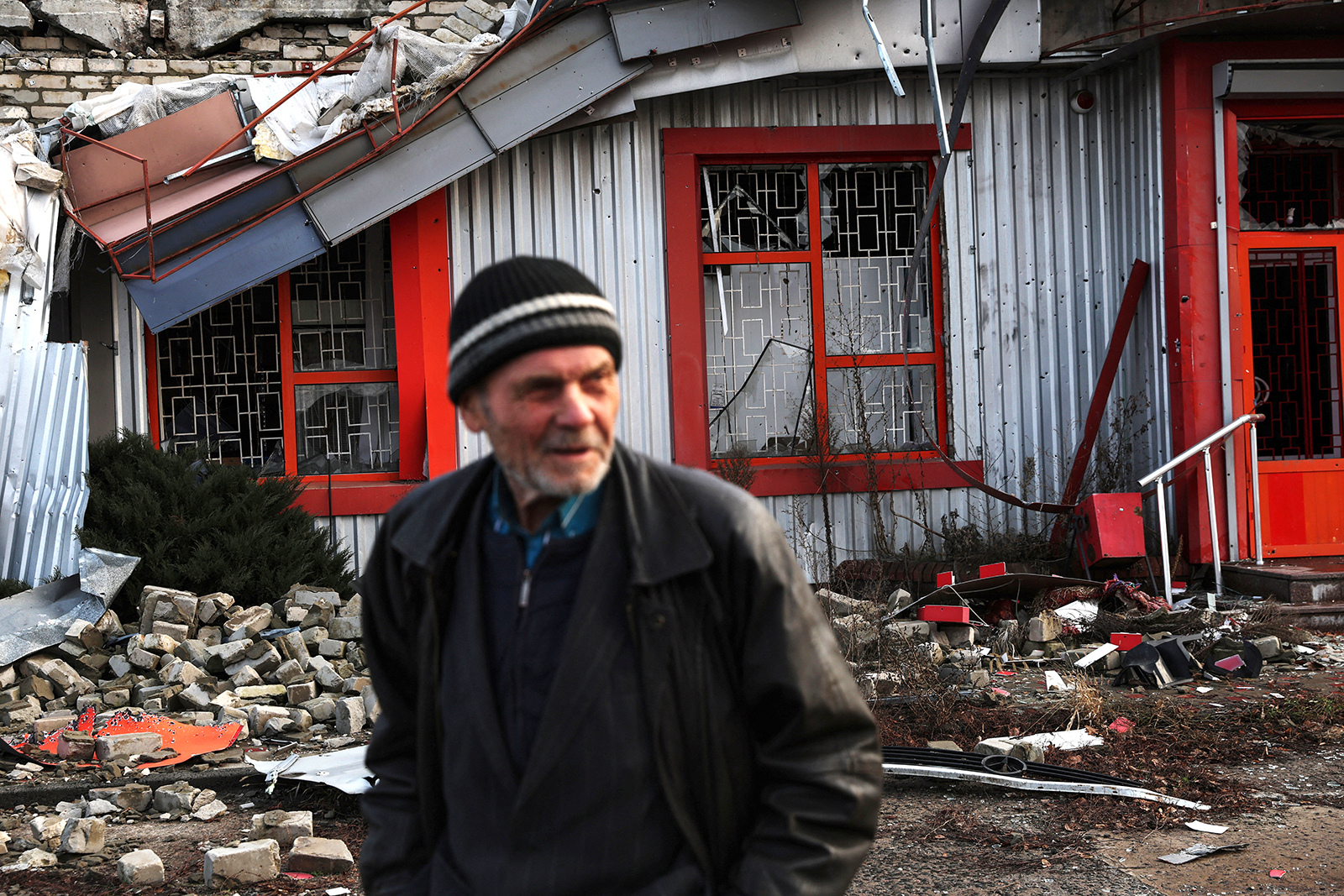 A Russian attack killed at least one civilian and injured three others Sunday in Ukraine’s eastern Donetsk region, according to a Ukrainian military official.

Pavlo Kyrylenko, head of the Donetsk regional military administration, said Monday the casualties were reported in the settlement of Velyka Novosilka.

The city of Donetsk has been occupied by pro-Russian separatists since 2014, however Ukrainian forces remain within a few miles of its limits and maintain a majority of control over the region.

In October, Russia’s legislature approved President Vladimir Putin’s decision to annex four parts of Ukraine, namely Donetsk, Zaporizhzhia, Kherson and Luhansk, despite not having full control of those regions. The move is illegal under international law.