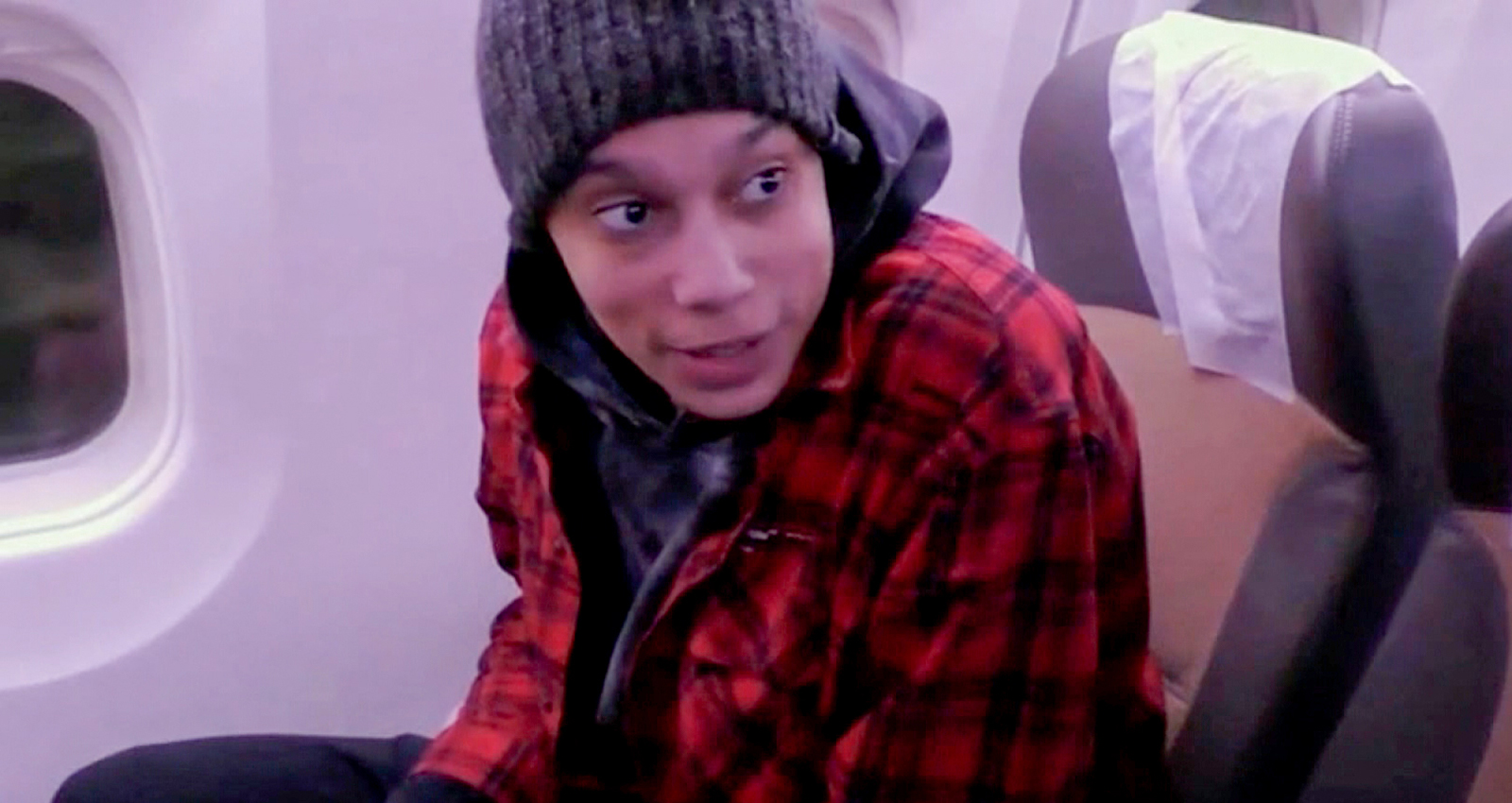 Finally back on American soil after nearly 10 months of imprisonment in Russia, WNBA star Brittney Griner is spending time at a medical facility in Texas before she returns to her regular life.

The basketball star — who was released Thursday as part of a prisoner exchange between the US and Russia for notorious convicted arms dealer Viktor Bout — arrived at Brooke Army Medical Center in San Antonio for a routine evaluation early Friday, and officials have not specified how long she will be there.

“I’m understanding that it’s going to be a few more days before she gets out,” Bill Richardson, a former New Mexico governor, told CNN on Sunday.

Richardson and his center privately work on behalf of families of hostages and detainees. He previously traveled to Russia to discuss Griner’s release, as well that of Paul Whelan, a former US Marine who remains in custody.

Griner’s release through the prisoner exchange took months to negotiate and marked an end to months in confinement after the basketball star was arrested on drug charges at a Russian airport in February and then sentenced to nine years in prison.

The Texas facility Griner is at would stand in stark contrast to the Russian penal colony she was held in before her release.