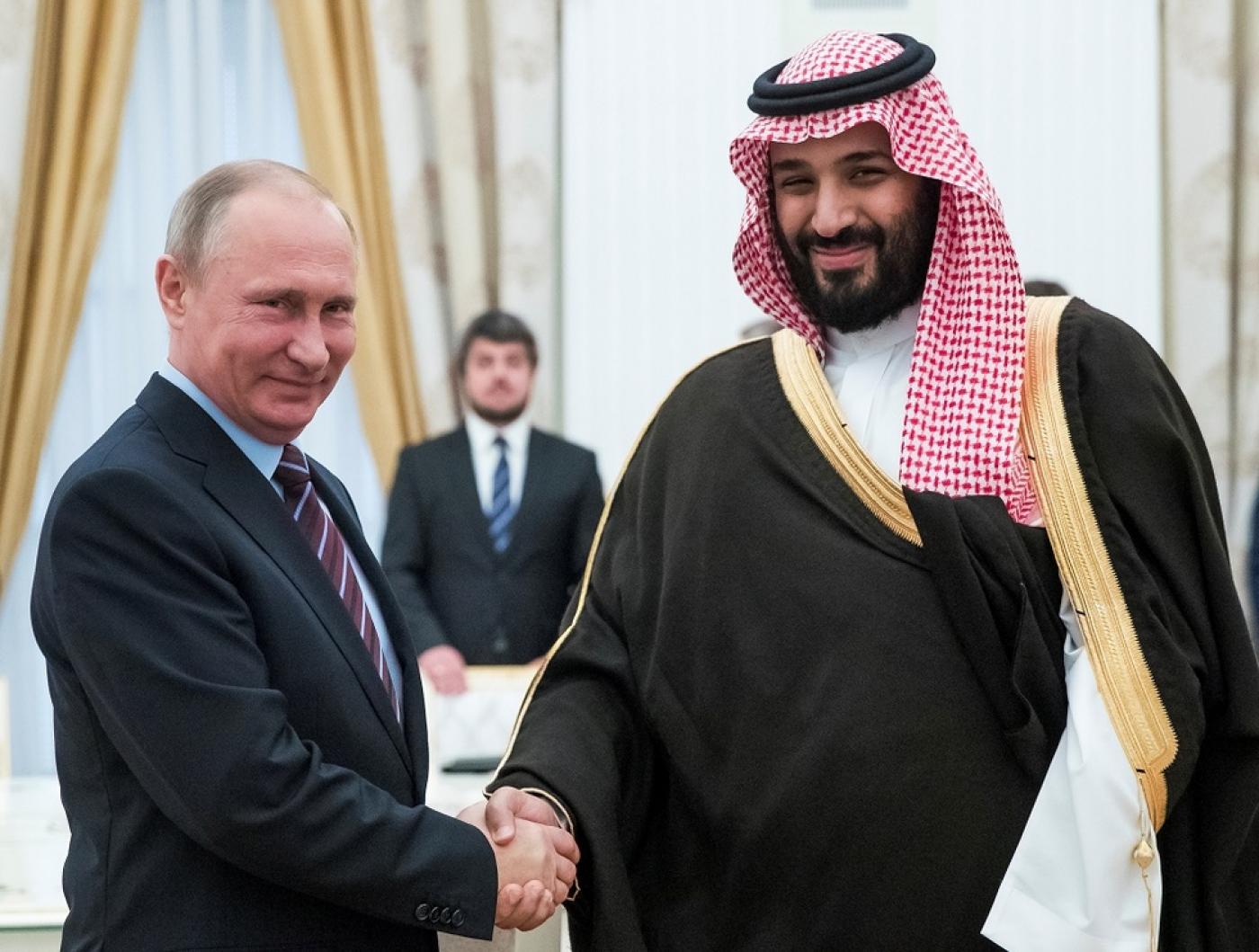 The Iran-Saudi conflict has entered a new phase, with the real threat of a full-scaleconflict. The situations in Iraq and Libya will also suffer from the instability created by this stand of. And despite this instability, Saudi Arabia’s important ally, the United States, has not been fully drawn into the conflict.  U.S. analysts and policy makers don’t seem to understand that this stance is a remarkable maneuver by Trump jumping over Mullahs’ war trap- so desperate to survive USA Maximum Pressure Campaign.

Western and Arab media sources have published several stories recently about the growing opposition to the Crown Prince Mohammad bin Salman inside the Al Saud Royal Family. The Crown Prince’s future is to be decided in the next couple of months, so very little time remains for opposition players. After the Yemen War quagmire and the damage done in Abqaiq, some royals will undoubtedly try to weaken MBS position. The main issue currently is that here is no real contender available, as most Saudis are still supportive of MBS. The old guard, such as the brother of King Salman, prince Ahmed bin Abdulaziz , are not favored by the young. Still, MBS has to speed up his passion projects as success is everything when it comes to winning power in Riyadh.

It is not surprising that the recent positive media reports emerging from Saudi Arabia come just before the Davos in the Desert or FII2019 meeting is held. A possible Aramco IPO presentation at FII2019, followed by a 1% listing at the Saudi Tadawul, would put MBS firmly back in the spotlight and weaken any opposition. With the current stalemate in the region, more than 4000 investment funds, sovereign wealth funds and corporations will be sitting in the conference halls of the Ritz, willing to hand over the much needed cash and multibillion projects to solidify MBS’ position.

Open support for MBS will be in place very soon, with Russian president Vladimir Putin expected to head to Riyadh very soon. Putin is openly a big supporter of the crown prince’s strategy and dreams. Russian sovereign wealth fund RDIF and others are flocking to Riyadh’s hotels as further evidence of Russian support. Moscow appears set to capitalize on Washington’s hands off response to the recent attacks in Saudi Arabia, and MBS will be eager to take advantage. Along with USA Maximum Pressure Campaign against Islamic Republic, a closer Saudi-Russian relationship will surely end up choke mullahs more, as the Islamic Republic is heavily dependent on Moscow’s support.