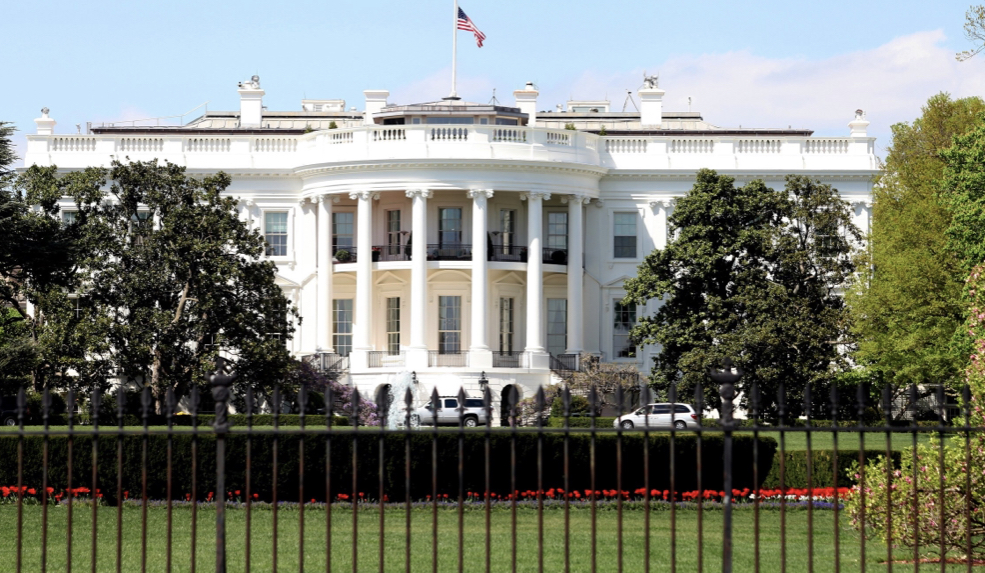 The White House on Sunday night said Turkey will soon be launching a military operation in northeastern Syria and that U.S. troops will no longer be “in the immediate area” when it happens.

“Turkey will soon be moving forward with its long-planned operation into Northern Syria. The United States Armed Forces will not support or be involved in the operation, and United States forces, having defeated the ISIS territorial ‘Caliphate,’ will no longer be in the immediate area,” White House press secretary Stephanie Grisham said in a statement.

The announcement comes hours after President Trump held a phone call with Turkish counterpart Recep Tayyip Erdogan, in which the two reportedly discussed the conflict and agreed to a meeting in Washington in November.

More than 1,000 U.S. troops are currently deployed in northeastern Syria, where they work closely with Kurdish fighters who have proven to be among Washington’s strongest allies in the fight against the Islamic State in Iraq and Syria (ISIS).

Erdogan has repeatedly expressed frustration with Washington’s close alliance with the Kurds along his country’s border with Syria, linking them to the Kurdistan Workers’ Party (PKK), which is designated a terrorist organization in Turkey.

The U.S., in an effort to reduce tensions in the region, has been working on establishing a safe zone along the border. But the plans have faltered, and the Turkish president in recent days has warned that Ankara will soon be launching a military operation across the border, as soon as within the next couple of days.

Grisham in her Sunday statement added the U.S. will not be holding any more ISIS fighters, and that “Turkey will now be responsible for all ISIS fighters in the area captured over the past two years in the wake of the defeat of the territorial ‘Caliphate’ by the United States.”