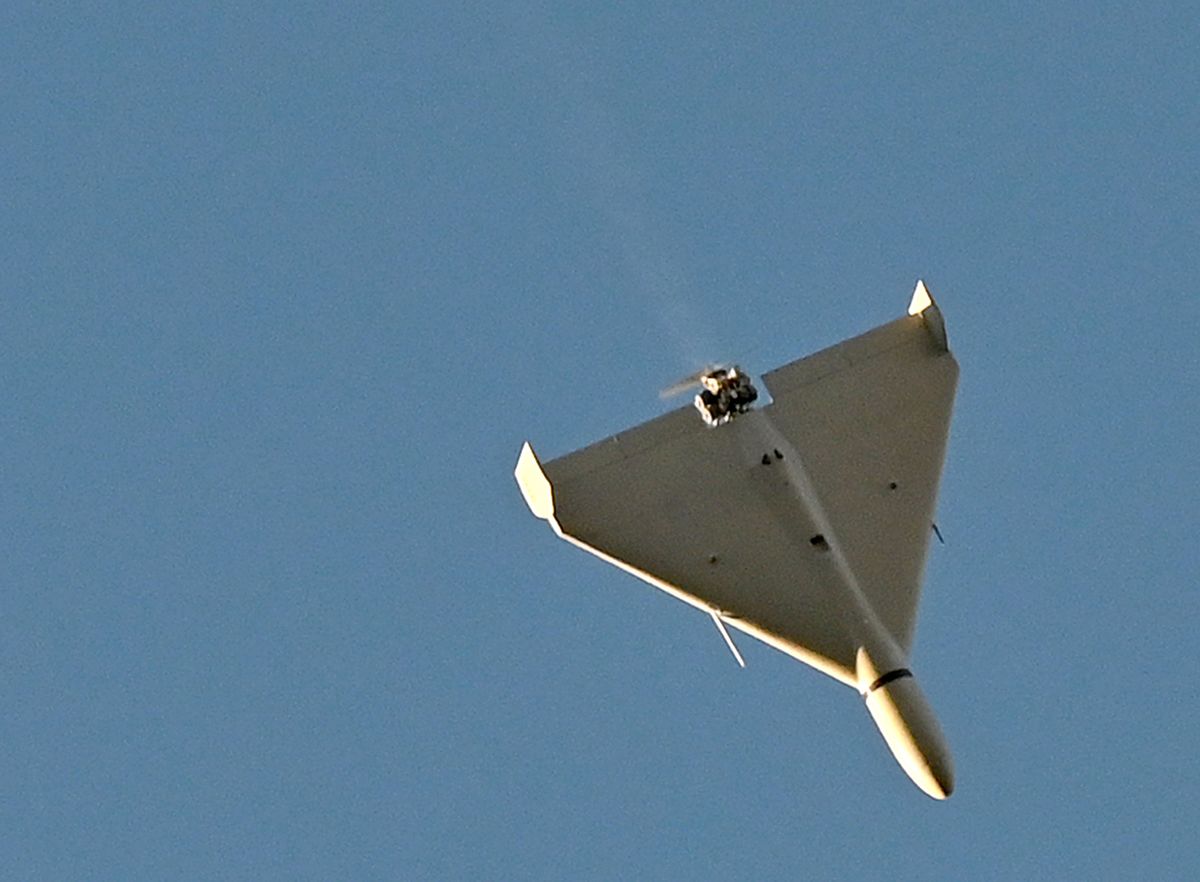 An energy facility in Ukraine’s capital Kyiv was hit by at least three Russian strikes on Tuesday morning, according to a senior official

“Preliminary three strikes on an energy facility on the Left bank of the city,” Deputy head of the President’s Office of Ukraine Kyrylo Tymoshenko said in a post on Telegram.

The strikes come a day after at least four people were killed when Russia attacked Kyiv with Iranian-made “kamikaze” drones.

Energy targeted: A power facility in the central city of Dnipro was severely damaged by two strikes on Tuesday, according to Ukrainian officials.