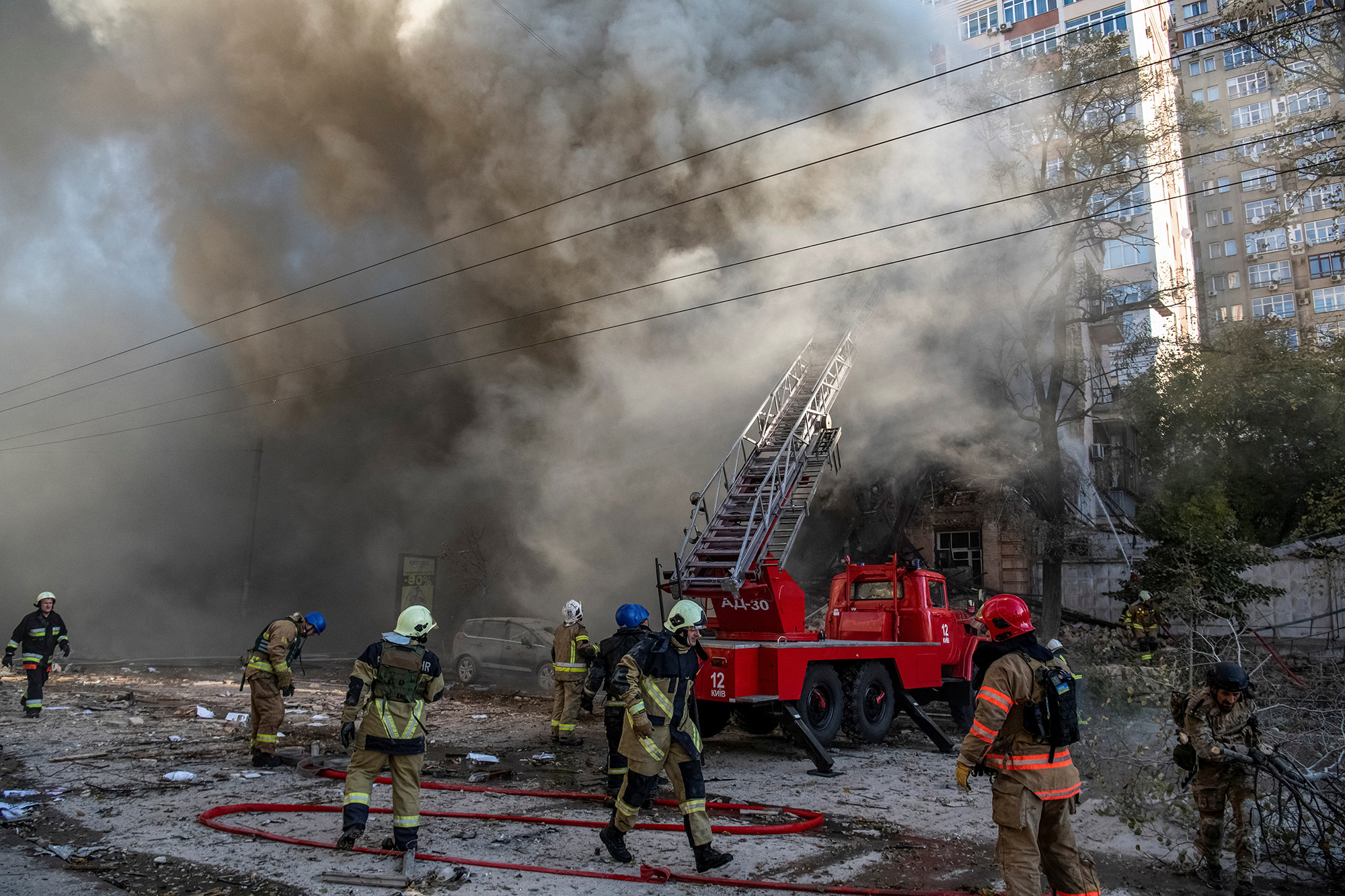 Three people were killed and 19 people have been rescued following a spate “kamikaze” drone attacks targeting Kyiv on Monday, according to a senior Ukrainian official.

“As of now, the number of people killed as a result of a kamikaze drone attack on a residential building has increased to 3. 19 people have been rescued,” Kyrylo Tymoshenko, deputy head of the president’s office, said on Telegram.

Search and rescue operations are ongoing in the Ukrainian capital as emergency services work to retrieve people from underneath the rubble.