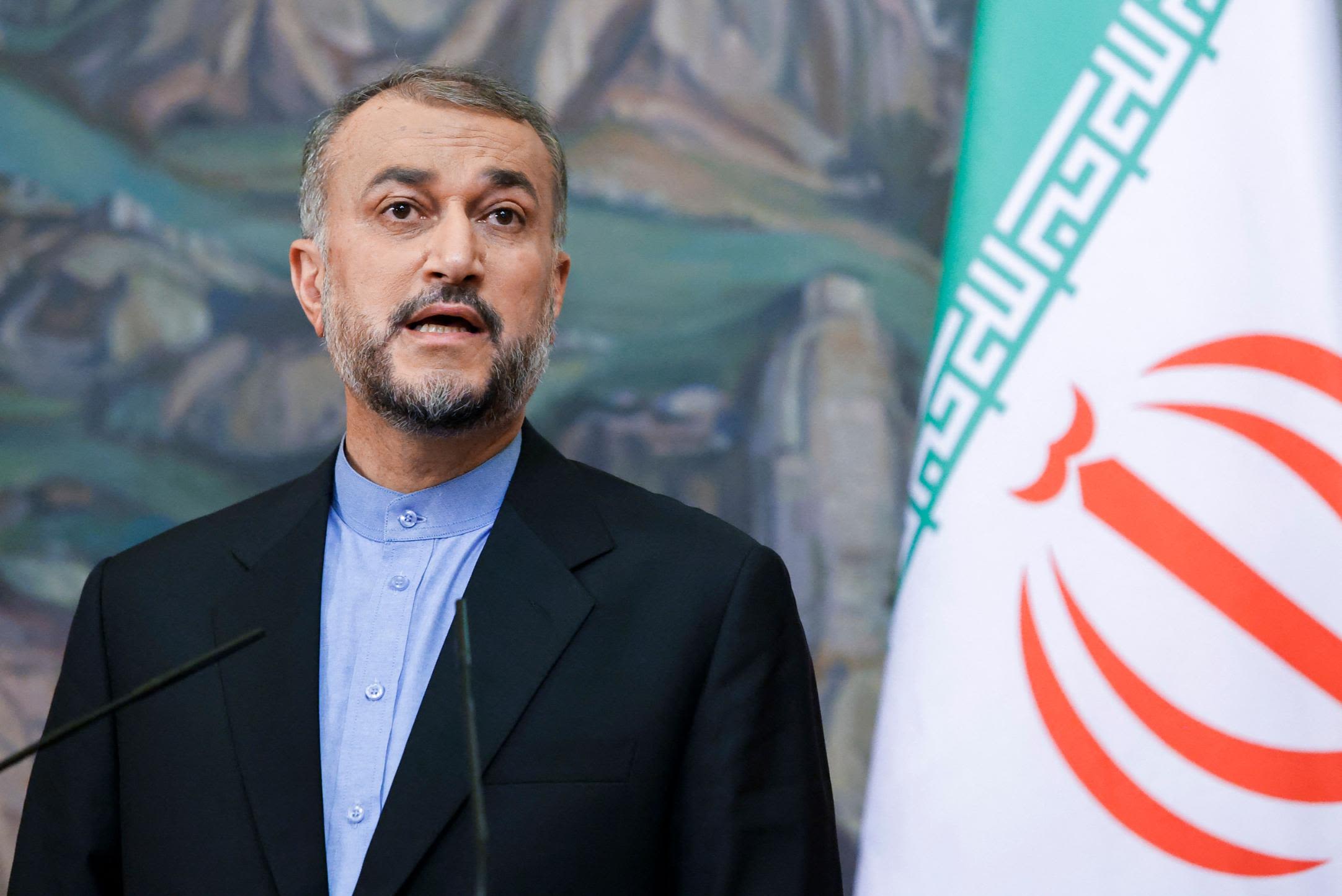 Iran again denies supplying Russia with weapons for use in Ukraine

Iran has again refuted claims that it is supplying weapons to Russia for Moscow’s war on Ukraine.

“Iran has repeatedly declared that it is not a party in the war between Russia and Ukraine and has not sent any weapons to either side,” said Iranian foreign ministry spokesman Nasser Kanaani, according to Iranian state media IRNA.

“News is published that is based on political issues,” Kanaani added. “It is a bitter irony that the countries that export millions of dollars of arms to one side of the war started a propaganda war against Iran.”

The denials follow assertions from Kyiv and the US that the Kremlin used Iranian-made “kamikaze” drones in a string of fatal attacks it launched across Ukraine Monday, where rescue operations are ongoing.