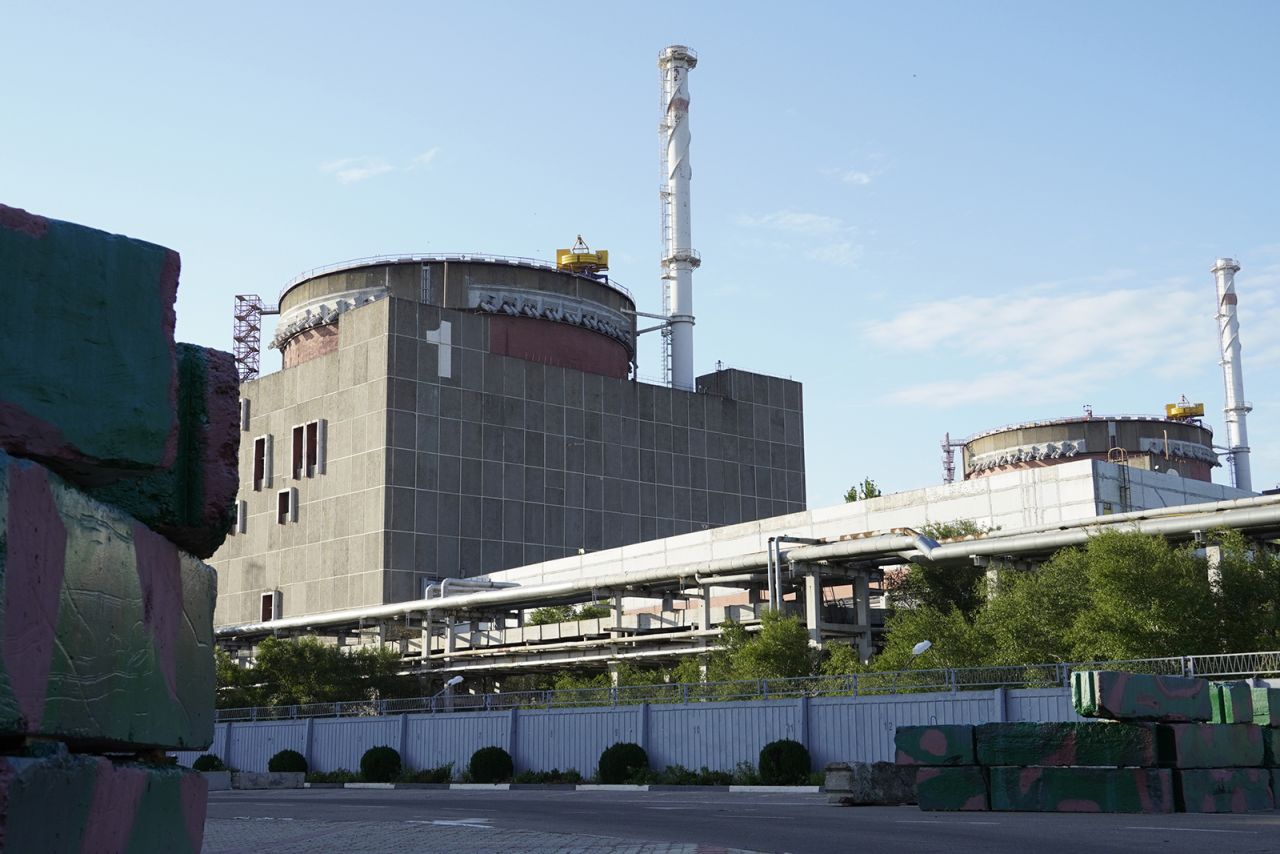 “Yesterday, Russian nuclear terrorists detained Oleh Kostyukov, the head of information technology service at the Zaporizhzhia NPP, and Oleh Osheka, assistant of the general director of the plant, and took them to an unknown destination. Currently, nothing is known about their whereabouts and condition,” Energoatom said Tuesday.
“We appeal to the Director General of the IAEA, Rafael Grossi, and the entire world to make every effort and take all possible measures to free the ZNPP workers from the captivity of Russian terrorists and facilitate their return to duty.”

The plant, which sits in the Russian-occupied part of the Zaporizhzhia region, is the largest in Europe. It has been held by Russian forces for more than seven months but is operated by its Ukrainian staff.