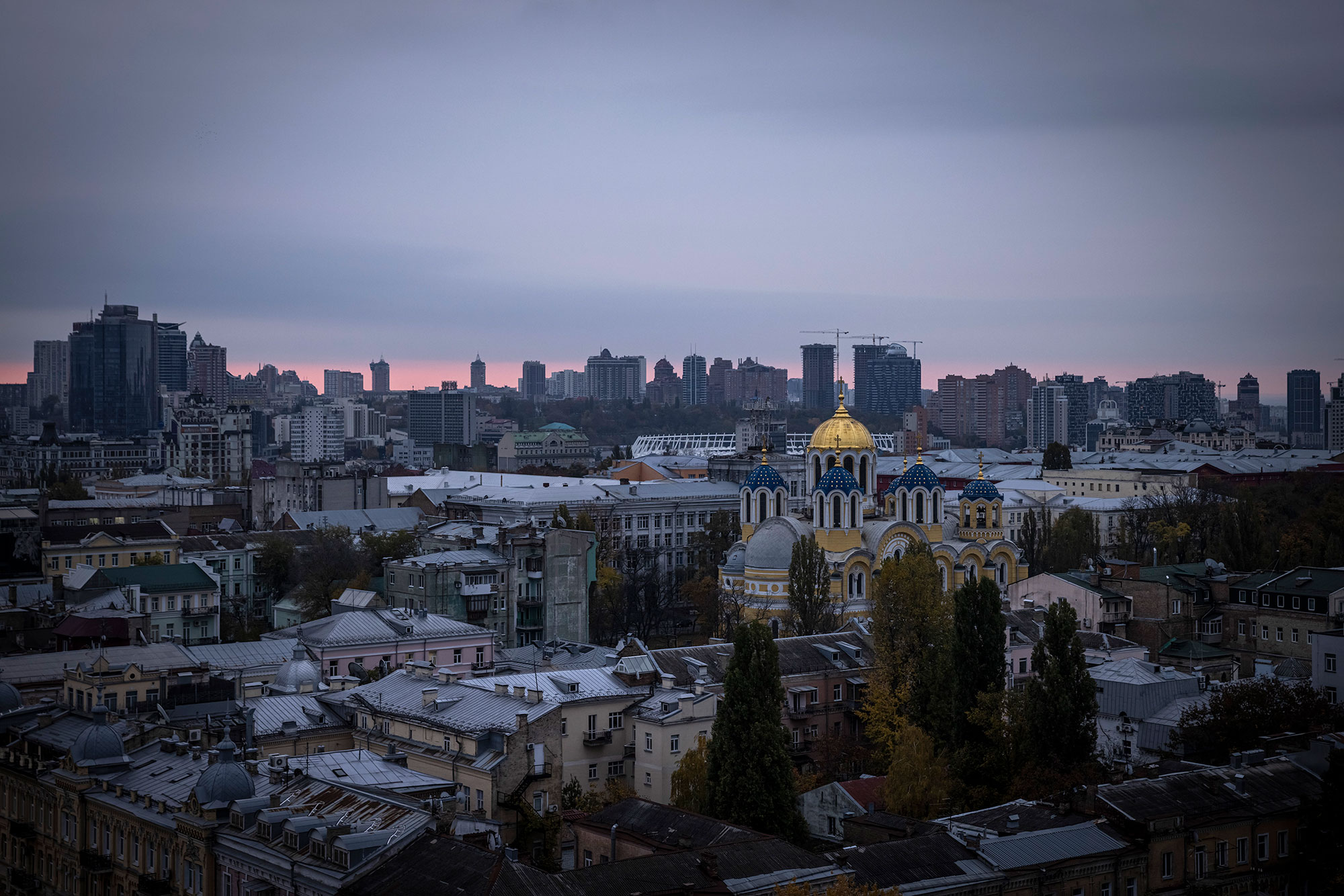 There is “mounting evidence” of “systemic war crimes” being committed in “every region where Russia’s forces have been deployed” in Ukraine, including attacks against the civilian population, a top US State Department official has said.

And more than 6,500 Ukrainian civilians have been killed since the start of the war in February, according to the Office of the United Nations High Commissioner for Human Rights (OHCHR).

Here are the latest developments: