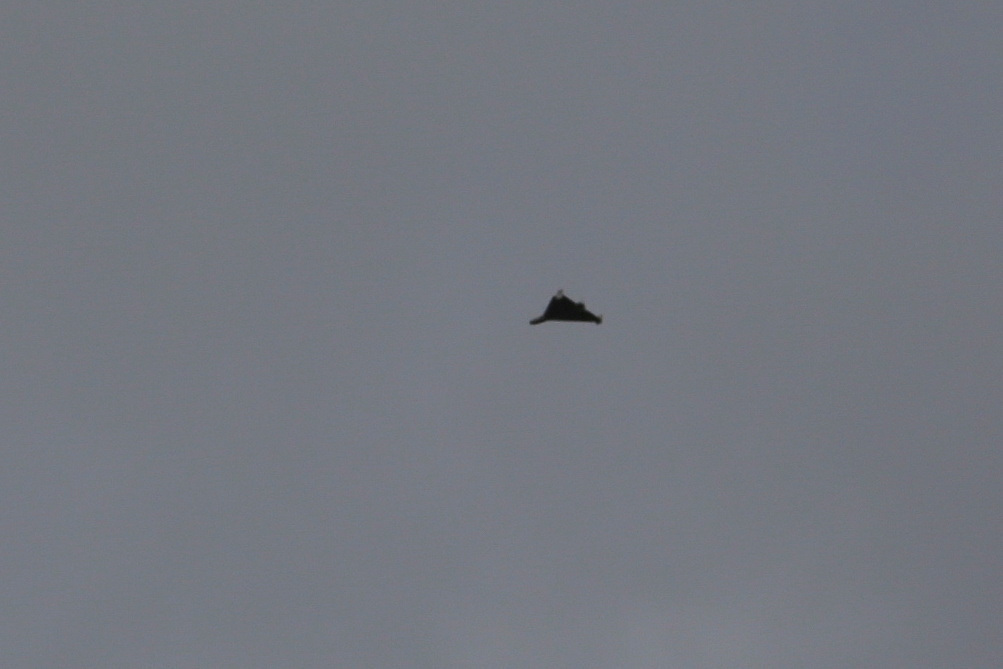 Experts from Iran and Ukraine have met to discuss allegations about the use of Iranian-made attack drones in Russia’s war on Ukraine, a spokesperson from the foreign ministry in Kyiv told CNN on Tuesday.

“Such an expert meeting did take place. I cannot disclose the details, but I can assure you that the Ukrainian side continues to take the most drastic measures to prevent the use of Iranian weapons by Russia for the war against Ukraine,” said Oleg Nikolenko, spokesperson for Ukraine’s Ministry of Foreign Affairs.

“Ukraine has informed Iran that the consequences of complicity in the Russian aggression will be incommensurable with the potential benefits of cooperation with Russia,” Nikolenko added.

US officials have said that Russia has received hundreds of drones from Tehran, which have been used to deadly effect.

A spokesperson for the Iranian Mission to the UN had previously told CNN that it had requested a “joint expert meeting” to consider the allegations.

“Following the alleged claims of using Iranian drones in the Ukraine conflict, Iran has requested a joint expert meeting with Ukraine authorities to consider such allegations. Significant steps have been taken so far in the collaborative dialogue between Iranian and Ukrainian defense experts, and it will continue to clear up any misunderstanding on this matter,” the spokesperson said.