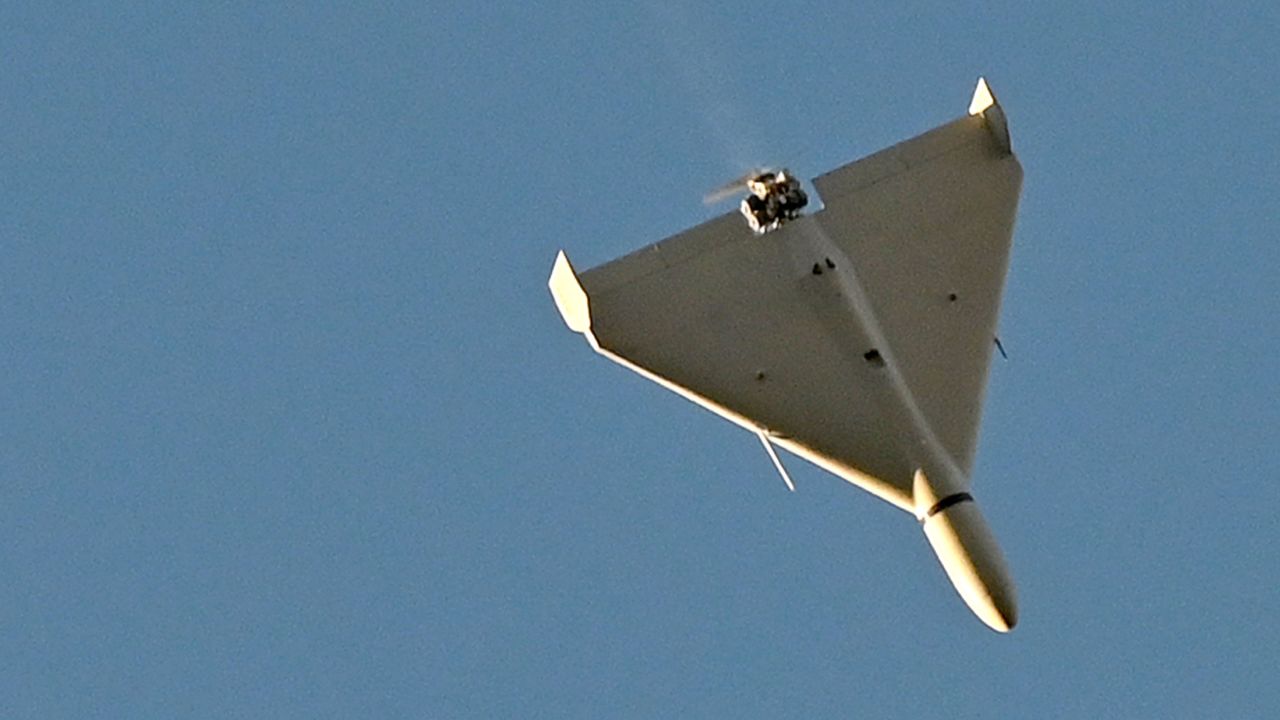 The sanctions target several aviation related companies and two individuals – Abbas Djuma and Tigran Khristoforovich Srabionov – who facilitated the Russian mercenary Wagner Group’s “acquisition of UAVs from Iran,” according to the department.

“As we have demonstrated repeatedly, the United States is determined to sanction people and companies, no matter where they are located, that support Russia’s unjustified invasion of Ukraine,” Treasury Secretary Janet Yellen said in a statement.

“Today’s action exposes and holds accountable companies and individuals that have enabled Russia’s use of Iranian-built UAVs to brutalize Ukrainian civilians. This is part of our larger effort to disrupt Russia’s war effort and deny the equipment it needs through sanctions and export controls.”

Last month, the US sanctioned an air transportation provider for its involvement in the shipment of the Iranian drones to Russia. Such drones have played a significant role in the conflict in Ukraine since Russia launched its invasion in late February. They are capable of circling for some time in an area identified as a potential target and striking only once an enemy asset is identified.

Russia has launched a series of drone attacks across Ukraine in recent weeks, striking vital civilian infrastructure and sowing terror in Ukrainian cities far from the frontlines of the war.

While Iranian officials for months denied supplying Russia with any weapons for use in Ukraine, Iran’s government acknowledged this month sending a limited number of drones to Russia in the months before the start of its invasion of Ukraine.

“Some western countries have accused Iran of helping the war in Ukraine by providing drones and missiles to Russia. The part regarding missiles is completely wrong. The part about drones is correct, we did provide a limited number of drones to Russia in the months before the start of the war in Ukraine,” Iranian Foreign Minister Hossein Amirabdollahian told reporters in Tehran.

Officials from a western country that closely monitors Iran’s weapons program also told CNN earlier this month that Iran is preparing to send more attack drones, along with surface-to-surface short-range ballistic missiles, to Russia to use in its war effort.