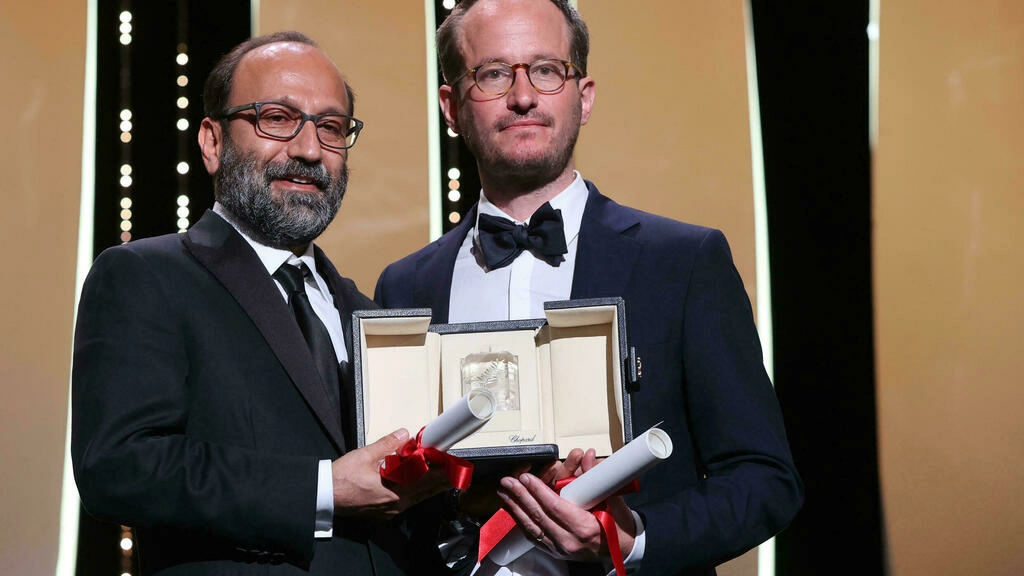 “How can I be associated… with a government whose extremist media have not stopped these past years from destroying me, marginalising me, stigmatising me?” he asked on his Instagram page.

Farhadi, who divides his time between Iran and abroad, shot his last movie, “A Hero”, a drama about a prisoner, in the Iranian city of Shiraz.

“I have explicitly expressed my point of view on the suffering (the state) has imposed for years on the nation,” he said, referring to the repression of demonstrations in January 2017 and November 2019, and the “cruel discrimination” against women and the government’s handling of the Covid-19 pandemic.

“If Iran’s submission of my film at the Oscars led people to think that I’m under your flag, I state explicitly that it is no problem for me to scrap this decision,” he wrote, ruling out any ambiguity on his stand.

“I have never felt the least affinity with your attitude and retrograde thinking, (even though) I’ve never spoken until now of the persecution you’ve made me suffer,” said Farhadi, addressing authorities.

“You’ve confiscated my passport at the airport several times and organised interrogation sessions,” he said in the comments posted last week.

Iranian newspapers have aired mixed reactions to his open letter.

“Awards at festivals and foreign investments have apparently changed Farhadi (by encouraging him) to give a gloomy and dirty image of Iran,” wrote the ultraconservative daily Kayhan.

“Farhadi’s image corresponds neither to those who praise him nor to his critics in Iran, and he has always expressed clearly his positions on socio-political questions,” Shargh said.

The director’s latest film, “A Hero”, is scheduled for release in US movie theatres in January, followed the same month by streaming on Amazon Prime.