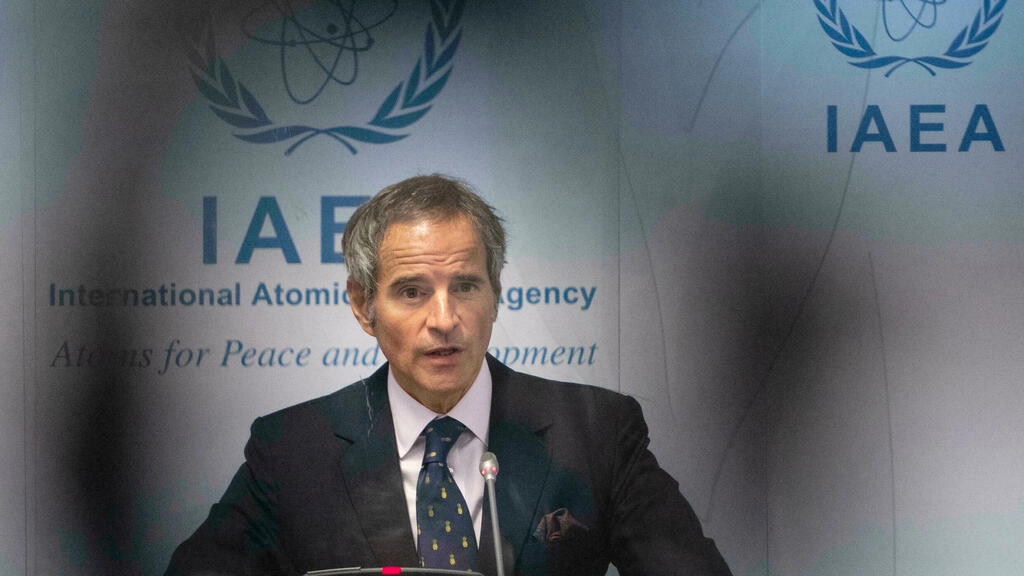 He was expected to meet Foreign Minister Hossein Amir-Abdollahian and Atomic Energy Organization chief Mohammad Eslami, who is also one of Iran’s vice presidents.

“We hope that Rafael Grossi’s visit will be as constructive as the previous ones,” foreign ministry spokesman Saeed Khatibzadeh told reporters.

“We have always advised the IAEA to stay on the path of technical cooperation, and to not let certain countries pursue their political orientations on behalf of the IAEA,” he added.

On Friday, the IAEA said Tehran had again increased its stockpile of highly enriched uranium, many times in excess of the limit laid down in the 2015 agreement.

Grossi’s visit comes as Iran readies for talks with world powers in Vienna on November 29 on saving Tehran’s 2015 deal with major powers, that promised it sanctions relief in return for curbs on its nuclear programme.

“We will leave for Vienna with a full team and a serious will to lift the sanctions,” Khatibzadeh said.

“The other parties should also try to come to Vienna to reach a practical and comprehensive agreement.”

The landmark deal was torpedoed in 2018 by then US president Donald Trump’s unilateral decision to withdraw Washington from it and impose a punishing sanctions regime.

Iran has since stepped away from many of its commitments, but the administration of US President Joe Biden has advocated a return to diplomacy to save the agreement.

The remaining parties to the deal — Britain, China, France, Germany and Russia — will join the talks while the United States will participate indirectly.

Grossi was last in Tehran on September 12, where he clinched a deal on access to monitoring equipment at Iran’s nuclear facilities.