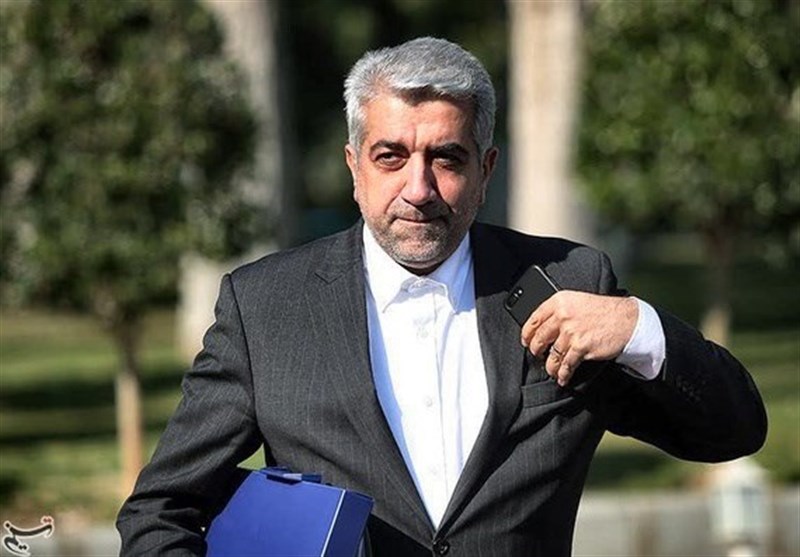 Heading a delegation, the Iranian minister arrived in Moscow on Wednesday to attend the economic forum.

Ardekanian is going to hold talks with his Russian counterpart to discuss the implementation of agreements reached after the Iran-Russia joint economic cooperation meeting.

The Iranian energy minister is also planned to hold a meeting with secretary general of the Eurasian Economic Union about signing a free trade agreement and to visit the Power Machines Company in order to discuss issues relating to the construction of Sirik power plant, according to the Iranian government’s website.

The St. Petersburg International Economic Forum has been held since 1997, and since 2006, it has been organized under the auspices of the Russian president.

Over the last 24 years, the forum has become a global platform for members of the business community to meet and discuss the key economic issues facing Russia, emerging markets, and the world as a whole.