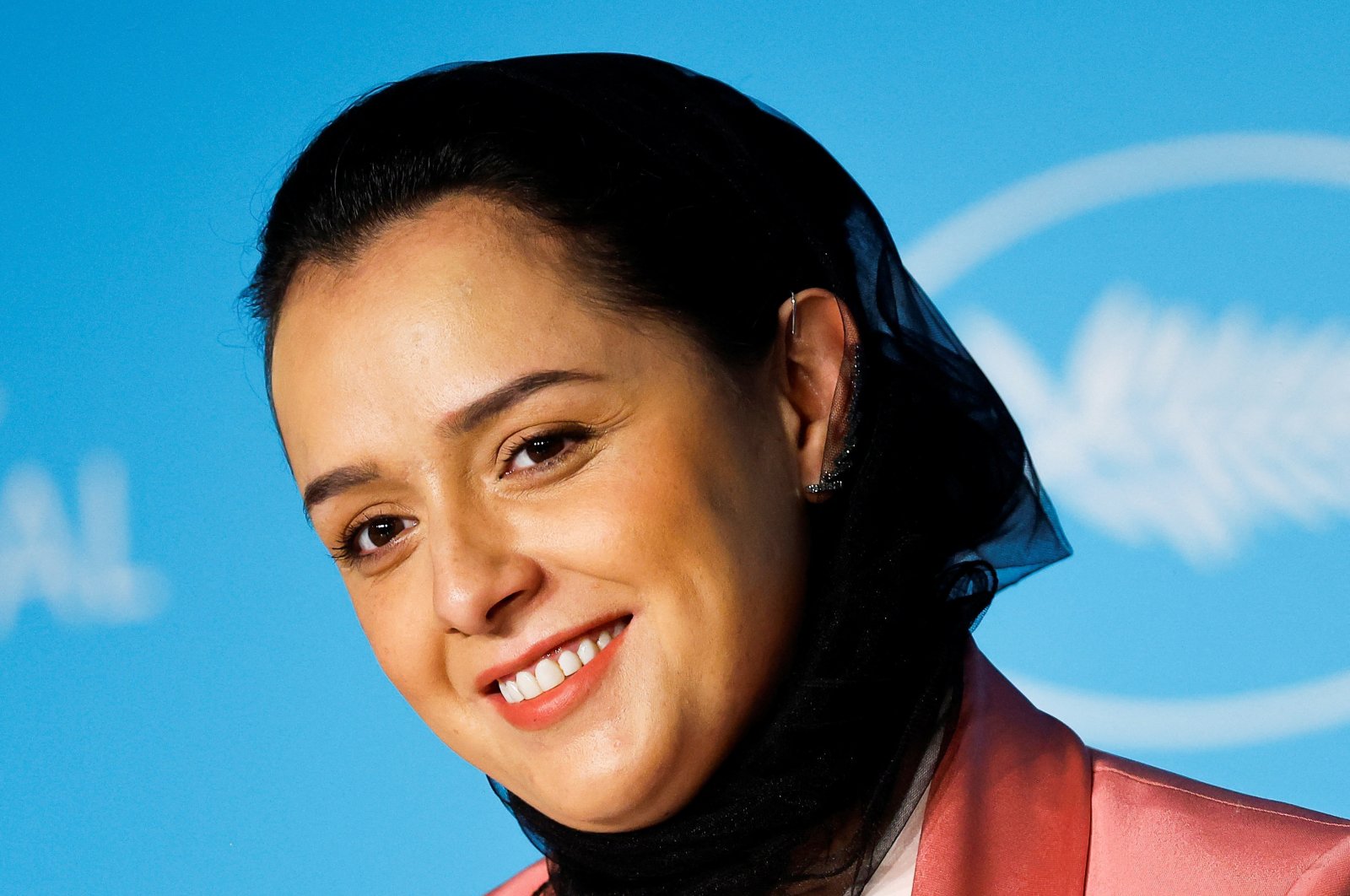 Iran has released top Iranian actress Taraneh Alidoosti on bail, almost three weeks after she was detained for criticizing a crackdown on antigovernment protests that have rocked the country.

Alidoosti is one of Iranian cinema’s most acclaimed stars, winning international renown for performances in award-winning films by director Asghar Farhadi, including the Oscar-winning 2016 movie “The Salesman.”

Her detention had prompted an outcry in the film industry and amplified concern about the authorities’ crackdown on over three months of protests that have seen thousands arrested.

Leading figures from the Iranian film industry still inside the country turned out to welcome her, including directors Mani Haghighi and Saeed Roustayi, the images showed.

Other pictures of her being driven away in a car showed her sticking out her tongue and flashing a ‘V’ for victory sign.

British actor of Iranian origin Nazanin Boniadi praised Alidoosti for appearing “courageously also without mandatory hijab in the photos after her release.”

Protests have gripped Iran since the Sept. 16 death in custody of Mahsa Amini, who was arrested for allegedly violating the country’s strict dress code for women.

Alidoosti, 38, was arrested on Dec. 17 after making a string of social media posts supporting the protest movement – including removing her headscarf and condemning the execution of protesters.

Over 600 artists worldwide, including actors Kate Winslet and Mark Rylance and director Pedro Almodovar, had signed an open letter calling for her release.

Her arrest “was a warning to public figures in Iran as part of the Iranian regime’s brutal crackdown on the nationwide Woman, Life, Freedom protests,” said the petition, published on the Instagram page of Hollywood actor Mark Ruffalo.

Alidoosti had attended the 2022 Cannes Film Festival to promote the acclaimed movie “Leila’s Brothers” in which she starred and which was directed by Roustayi.

She appeared in two of Farhadi’s earliest films before he won international renown, “Beautiful City” in 2004 and “Fireworks Wednesday” in 2006.

Alidoosti then appeared in the 2009 film “About Elly,” which earned Farhadi the Silver Bear for best director at the Berlin film festival, before reuniting for “The Salesman.”

The daughter of a former Iranian international footballer, Alidoosti has long been seen as a champion of women’s and civil rights in Iran.

On Nov. 9, she posted an image of herself without a headscarf, holding a paper with the words “Woman, life, freedom,” the main slogan of the protests.

Alidoosti had in a social media post vowed not to leave Iran and said she was prepared to “pay any price to stand up for my rights.”

Alidoosti’s most recent social media post was on Dec. 8, the same day Mohsen Shekari, 23, became the first person to be executed by authorities over the protests.

“Your silence means the support of the oppression and the oppressor,” she wrote on Instagram.

A second protester, Majidreza Rahnavard, also 23, was hanged in public on Dec. 12 and activists fear the risk of more execution.

The judiciary’s Mizan Online news agency had said the actor was arrested as she “did not provide documentation for some of her claims” about the protests.

It complained that “several celebrities” had been publishing “provocative material to support the street riots.”

Iranian cinema figures were under pressure even before the start of the protest movement sparked by Amini’s death.

Prize-winning directors Mohammad Rasoulof and Jafar Panahi remain in custody in Evin prison after their arrests in July last year.