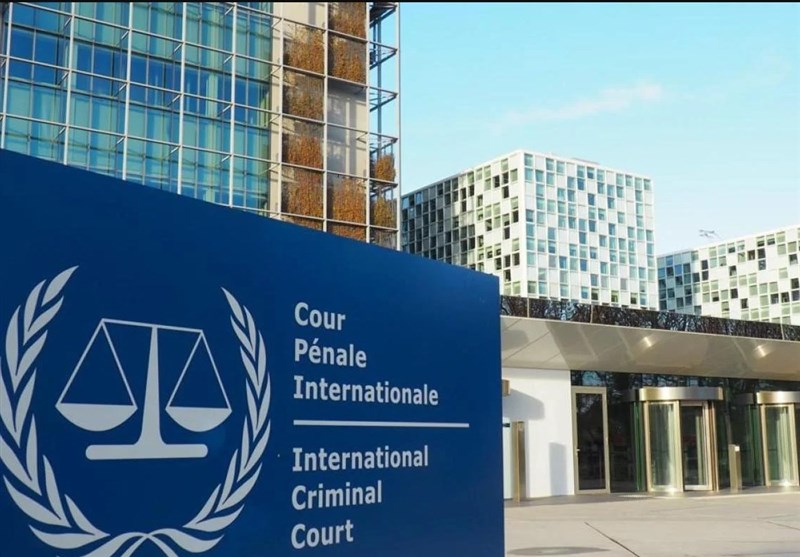 TEHRAN (Tasnim) – A lawyer representing Iran lashed out at the US for creating an “industry of litigation” over terror claims against Tehran in violation of international law.

Lawyers for Iran on Monday opened the country’s bid at the International Court of Justice (ICJ) in The Hague to unfreeze billions of dollars in assets frozen by the US. They said Washington has breached a 1955 friendship treaty, signed before the 1979 Islamic Revolution, by allowing American courts to confiscate assets from Iranian companies, including $1.75 billion from the Central Bank of Iran (CBI).

The US Supreme Court in 2016 ruled that about $2 billion in frozen Iranian assets must be turned over to American families of people killed in the 1983 bombing of a US Marine Corps barracks in the Lebanese capital of Beirut and other attacks blamed on Iran. Tehran has long rejected allegations of involvement in the 1983 Beirut bombing, Press TV reported.

The money confiscated under the US court ruling belongs to the CBI. The assets were blocked under US sanctions.

Addressing the ICJ judges on Monday, Iran’s representative Tavakkol Habibzadeh said the US ruling opened the way for “billions of dollars in compensation and punitive damages through default judgments.”

By doing so, the United States has “created an industry of litigation against Iran and Iranian companies,” he added.

Another lawyer for Iran, Vaughan Lowe, said Iran “denies that it is responsible for the injuries to those victims.”

US representatives are set to respond at the ICJ on Wednesday.

The US formally withdrew from the 1955 treaty in 2018 after Iran filed two claims based on the accord.

US representatives are set to respond at the ICJ on Wednesday. Washington had previously unsuccessfully sought to have the lawsuit thrown out.

Also known as the World Court, the ICJ is the United Nations’ top court dealing with disputes between countries. Although the ICJ’s rulings are binding, it has no power to enforce them.