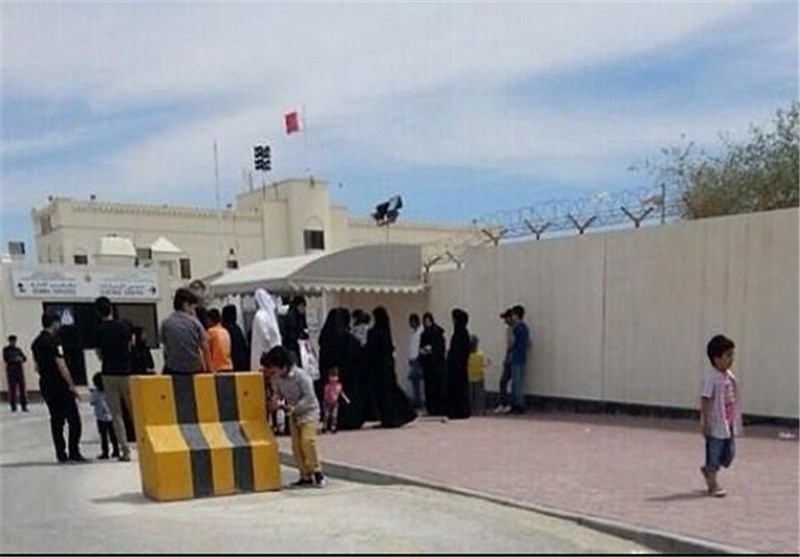 TEHRAN (Tasnim) – Warning against ‘inhumane conditions’ at Bahrain’s notorious Jau Prison, an independent human rights organization said the authorities have ramped up repressive measures against political prisoners at the jail.

The Bahrain Center for Human Rights (BCHR) said various forms of physical and mental torture as well as mistreatment are among the torments that prisoners endure in the detention center.

It added that officials at the prison, located south of the capital Manama, have lately ramped up their repressive measures and harassment of imprisoned political dissidents, including human rights advocate Abdulhadi al-Khawaja.

Khawaja, the former president and co-founder of the BCHR, was arrested and put on trial on April 9, 2011, as part of a campaign of repression by Bahraini authorities following pro-democracy protests in the Persian Gulf kingdom.

He was sentenced on June 22 that year, along with eight other activists, to life imprisonment.

Khawaja has gone on a series of hunger strikes while serving his life sentence, in protest at political conditions in Bahrain.

The Bahrain Center for Human Rights further noted that prisoners of conscience at Jau Prison have been put on unfair trials, and handed down lengthy jail terms simply on charges of defending their rights and criticizing the policies of the ruling Al Khalifa regime.

It went on to say that prison authorities have recently summoned a number of guards, who used to torture detained activists in the past, to perform their duties in prison cells.

This has enraged the prisoners, including Khawaja, prompting them to stage protests in a show of strong resentment over the stepped-up repression.

Earlier this month, BCHR censured Bahrain over its repressive measures and heavy-handed crackdown against political opponents and democracy advocates, saying the Persian Gulf country has the biggest number of political prisoners among Arab states.

The independent human rights organization said in a report that Bahrain, under the ruling Al Khalifa dynasty, has the largest number of imprisoned rights activists, and it is estimated that there are some 4,500 campaigners being held behind bars across the country.

BCHR went on to note that a lot of reports published over the past decade have shed light on the deplorable conditions of prisoners at Bahraini jails, prompting the international community and human rights organizations to compel the Al Khalifa regime to relatively improve prison conditions.

Demonstrations have been held in Bahrain on a regular basis since the popular uprising began in the Arab country in mid-February 2011.

People demand that the Al Khalifa regime relinquish power and allow a just system representing all Bahrainis to be established.

Manama, however, has gone to great lengths to clamp down on any form of dissent.