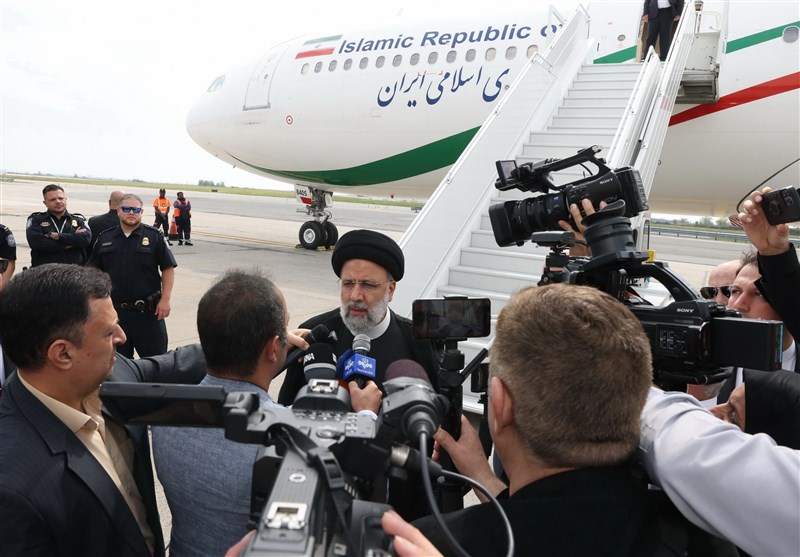 TEHRAN (Tasnim) – Denouncing sanctions, terrorism and war as the manifestations of unilateralism, Iranian President Ebrahim Raisi called on the United Nations to support all states, not the powerful countries alone.

In order to participate in the 77th session of the United Nations General Assembly, the Iranian president arrived in New York on Monday.

Raisi referred to sanctions as a tactic of major world powers to put pressure on other nations, and said, “Sanctions are detrimental to nations and are in conflict with peace and security.”

He also described participation in the UNGA as a suitable platform for discussing the problems of today’s world and finding collective solutions to them, according to his official website.