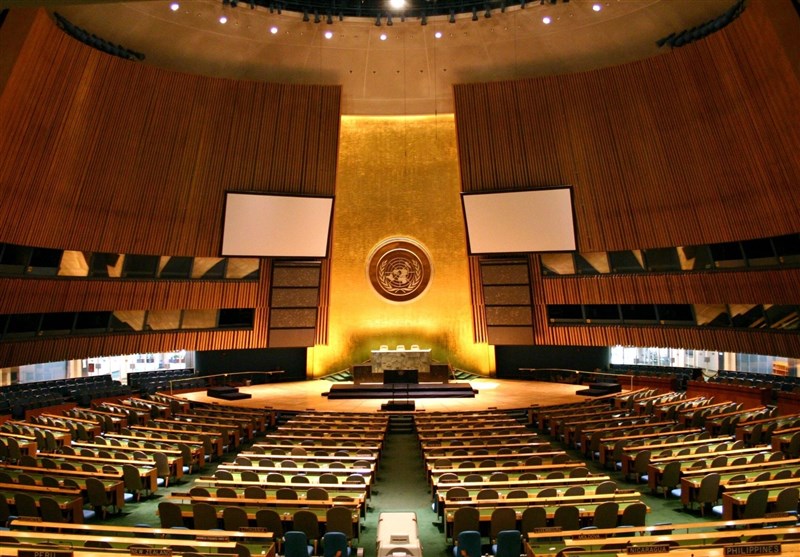 The Iranian mission issued the caution through a statement that was read out at the end of the 77th annual meeting of the UNGA in New York.

The statement came as a response to Reem Ebrahim Al Hashimy, the Emirati minister of state for international cooperation, who had alleged during her speech to the world body that Abu Dhabi enjoyed a “legitimate right” to the three islands.

“The Emirati official’s allegations and repetition of baseless claims concerning the Iranian islands in the Persian Gulf, is tantamount to an attack on Iran’s territorial integrity,” read the statement.

It added that Iran considered such “irresponsible” remarks to be intervention in its internal affairs and a violation of the fundamental principles of the international law, including the principle of good-neighborliness, Press TV reported.

This is not the first time, when Abu Dhabi alleges enjoying a “right” to the islands.

Tehran has, however, invariably laid emphasis on its ownership of the islands, citing historical facts that date back to the time, when the UAE was yet to be established.

At the same time as asserting its right to the islands, the Islamic Republic has constantly sought to lead a policy of amity with all of its neighbors, including the Emirates, and expressed a willingness to preserve and strengthen its relations with them.