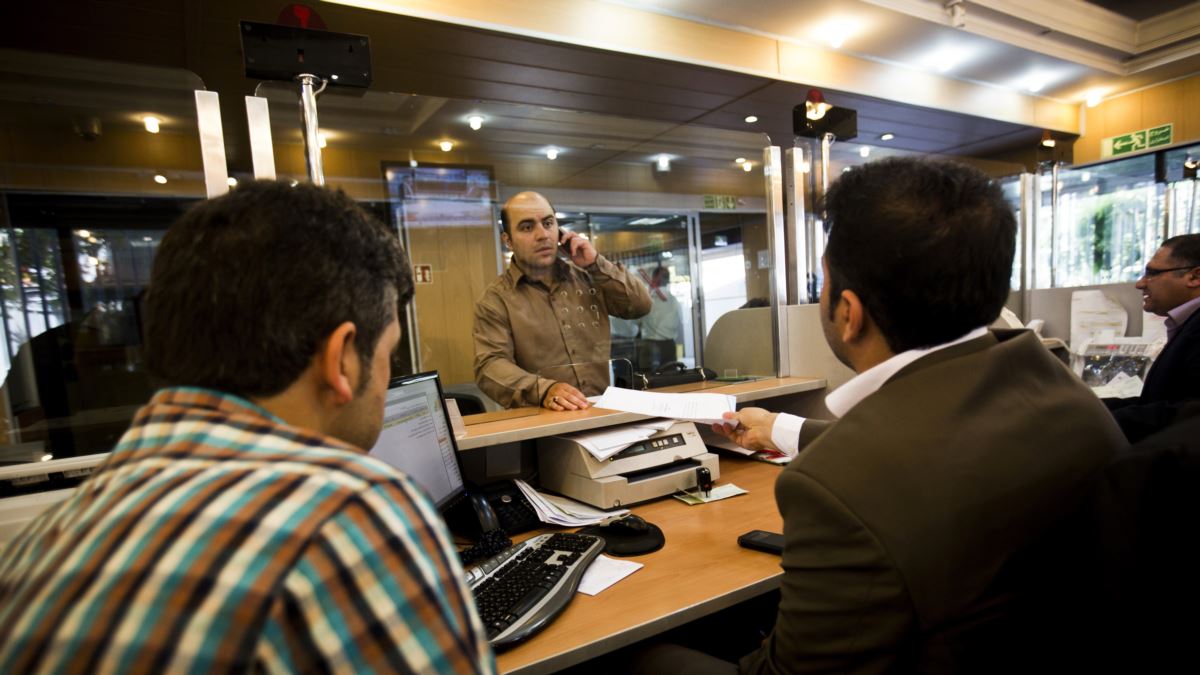 Official data released by Iran’s major trading partners, including China, show the continuing widespread impact of U.S. government sanctions on Tehran’s foreign trade and the significant decline in Iranian exports to these countries in the first nine months of 2020.

China Customs released its nine-month trade report on Sunday, October 25. It shows that Tehran’s exports to Beijing dropped more than 58 percent compared with 2019, falling to $4.7 billion.

Meanwhile, China’s exports to Iran also fell by more than 8 percent to $6.6 billion.

Therefore, China’s exports to Iran are $2 billion more than its imports from the country.

Statistics from other major foreign trade partners of Iran also show that their trade balance with Iran has changed by a significant margin for the first time.

China Customs says it bought an average of 167,000 barrels of crude oil per day from Iran in September, up 25 percent from the same period in 2019.

But the average daily import of Chinese oil from Iran in the first nine months of 2020 was about 79,000 barrels, which is 78 percent less than the same period last year.

Before the U.S. sanctions, China received about 700,000 barrels of oil a day from Iran.

Over the past few months, authorities in Iran have been promoting a draft of another 25-year agreement with China to turn Beijing into Tehran’s strategic partner.

Discussion over the agreement’s endorsement has been going on since 2015, while the Chinese party has not yet published its version of the draft. Beijing has so far preferred to avoid any official comment on the draft publicized by Tehran.

In recent months, both inside and outside Iran, some critics of President Rouhani’s government and opponents of Iran have expressed concern over the agreement’s purpose and nature.

But despite the Iranian government’s propaganda and efforts to increase economic and strategic exchanges between the two countries, available data shows a significant drop in Tehran-Beijing trade activities.

Furthermore, activists affiliated with the Iranian Chamber of Commerce have reported that few Chinese banks cooperate with Iranian businesspeople. In recent months, following an increase in the Financial Action Task Force’s (FATF) warnings about the dangers of money-laundering through trade with Iran, the Chinese banks have become more reluctant to do business with Iranian clients.

For the past nine months, the Indian government’s data show that New Delhi’s imports from Iran have fallen by about 95 percent from the same period in 2019.

India’s imports from Iran in the first nine months of last year were more than $3.2 billion, falling below $190 million in the same period this year.

Thus, Iran’s exports to the three countries have fallen from $6.5 billion in the first nine months of last year to $221 million in the same period this year, an almost thirty-fold drop.

Iraq and the UAE have not yet released their foreign trade reports this year. Still, Iranian customs statistics show that the country’s non-oil exports, gasoline included, to Iraq fell by more than 36 percent in the first six months of this year to less than $3 billion.

Still, Iran’s exports to the UAE have increased by almost 1.5 percent to $1.9 billion.

Iran’s major Western partners are Turkey and the European Union. None of them have published a nine-month report so far. But the Turkish Statistics Center’s eight-month report shows that the country’s imports from Iran during this period reached about $697 million, while in the first eight months of 2019, it was more than $3.1 billion.

In the first eight months of 2018, Iran exported more than eight billion euros (about $9.4 billion) to the European Union’s 27 members.