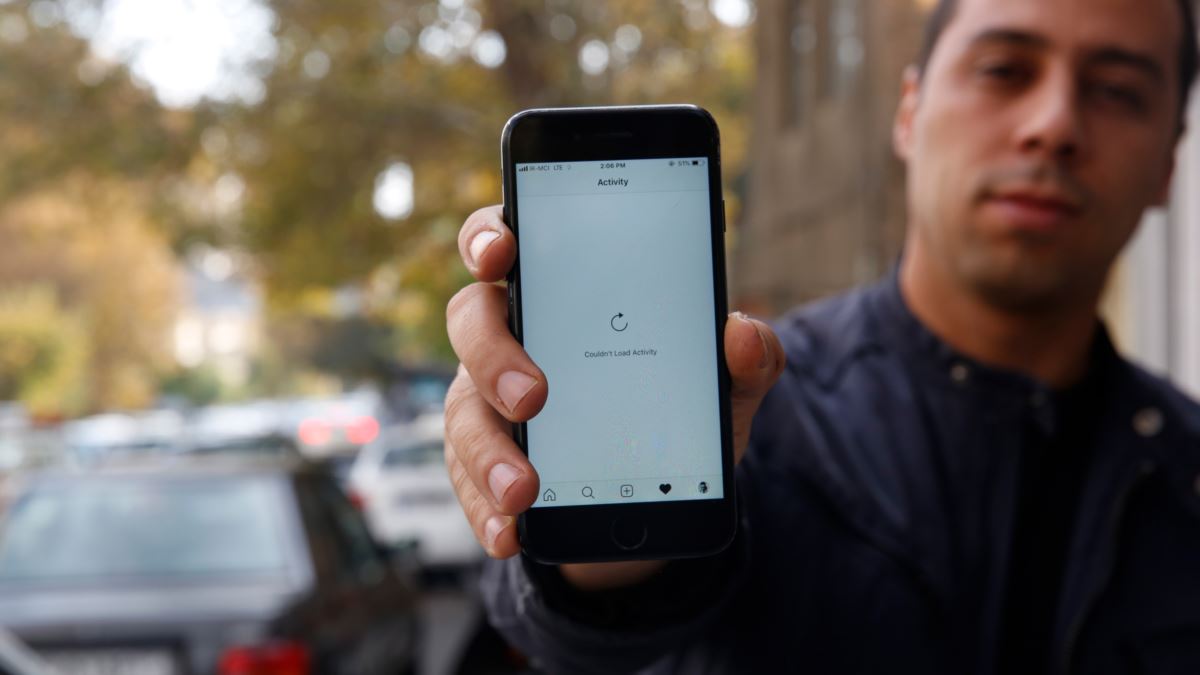 Iranian News: The founder and manager of Iran’s main video-sharing platform, referred to by some as Iran’s YouTube, has been sentenced to 10 years in prison after being convicted of “encouraging corruption” over a video posted by a user.

In the video posted on Aparat.com last year, children were asked whether they know how they were born, Iranian media reported.

The verdict against Aparat Chief Executive Officer Mohammad Javad Shakuri Moghadam was reported by domestic media on October 25. The sentence was reportedly issued in mid-October by Branch 28 of the Revolutionary Court presided over by judge Mohammad Moghiseh, who is known for handing down harsh sentences. Moghiseh was last year blacklisted by the U.S. State Department for miscarriage of justice.

Shakuri Moghadam, who was awarded a government medal of honor as one of the country’s top enterpreneurs about two years ago, can appeal the sentence.

The controversial video was said to have been removed an hour after being posted on Aparat, which has millions of Iranian users.

The producers of the video were also arrested with authorities then claiming that they had received complaints from concerned citizens and families.

The BBC reported that seven others accused in the case have been each sentenced to 11 years in prison after being convicted of “encouraging corruption” and “publishing vulgar content.”

The case has raised concerns that other similar platforms in the country could face action over content published by users.

Aparat says on its website that uploaded videos should not violate moral and Islamic norms of the society.

It also says that users should avoid publishing videos that could cause “political tensions.”

Tens of thousands of websites are banned in Iran, including YouTube.