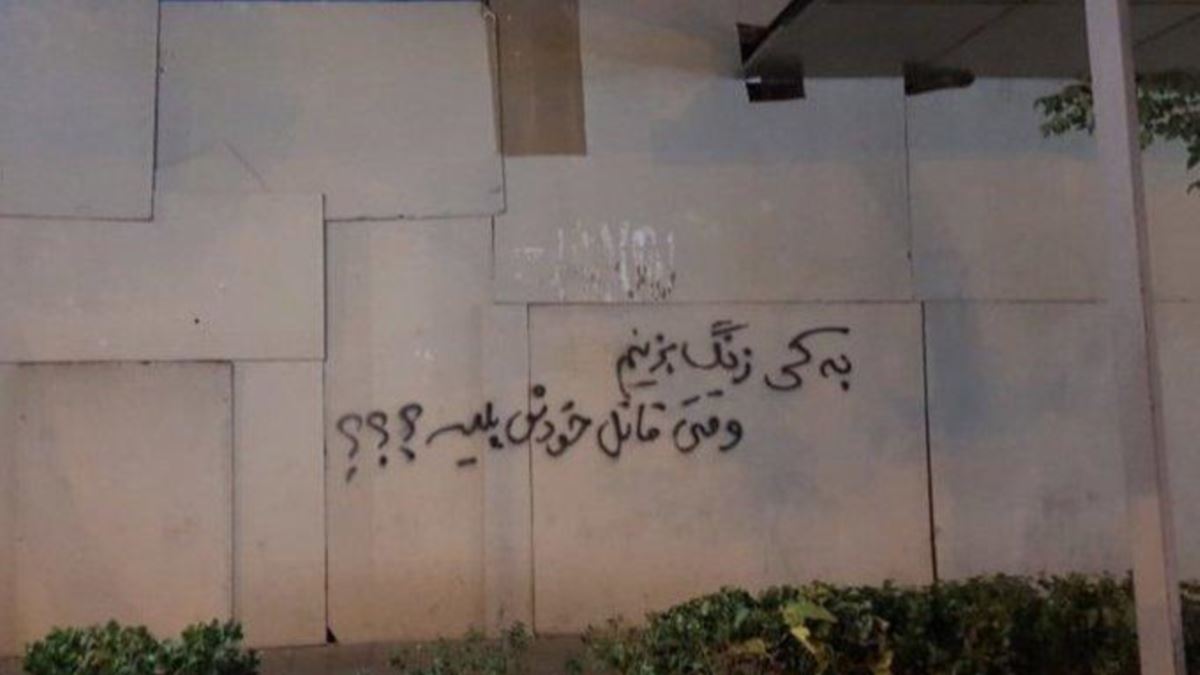 Following the release of a video of security forces beating a citizen to death in the North Khorasan province Esfarayen, the province’s Military Prosecutor, Mojtaba Zare’, said that the victim’s family had filed a complaint entitled “shooting led to the murder.”

On Saturday, October 24, a video circulated on social media showing two police officers standing over a man on a sidewalk and grappling with him. A man taping the scene says the police had shot the battered victim.

Evidence indicates that the incident took place in Esfarayen, 699 kilometers (434 miles) northeast of Tehran. The authorities identified the victim as 37-year-old Abbas Minbashi.

Referring to the footage, Zare’ said on Sunday, October 25, that the victim’s family had filed a complaint in the military court alleging that the shooting led to the murder.

The state-run Iran Students News Agency, ISNA, cited the Military Prosecutor as saying, “We have asked the Director-General of the province’s forensic medicine for a quick and accurate autopsy to determine the cause of death and the type of injuries on the body.”

Zare’ added that the judicial officers had been asked to carefully comb the scene of the conflict, collect and send the tapes of all CCTV cameras available at and around the location, to determine how the victim died.

This is the second case of Iranian security forces battering and ultimately killing a victim, with its footage widely circulated on Persian social media, in less than a week.

Earlier, a video was posted on social media showing a police officer using pepper spray and a taser on a helpless handcuffed man’s face and body tied to a metal bar. The victim has been identified as Mehrdad Sepehri.

Akhlaghi announced on Sunday, October 25, that the Military Inspector ordered the offending officer’s arrest following the death of the young man while in police custody.

“Two other security officers who transferred the victim to the police station have been interrogated and investigating the witnesses and informed sources is underway and will continue tomorrow,” Akhlaghi added.

The release of the footage has angered many social media users, and some criticized the monopolized state-run radio and network Seda va Sima, Voice and Vision, for not broadcasting the police brutality.

They bitterly accused Seda va Sima of following “double standards … You widely covered the case of George Floyd’s death in the USA but kept mum about a similar case inside Iran,” they said.