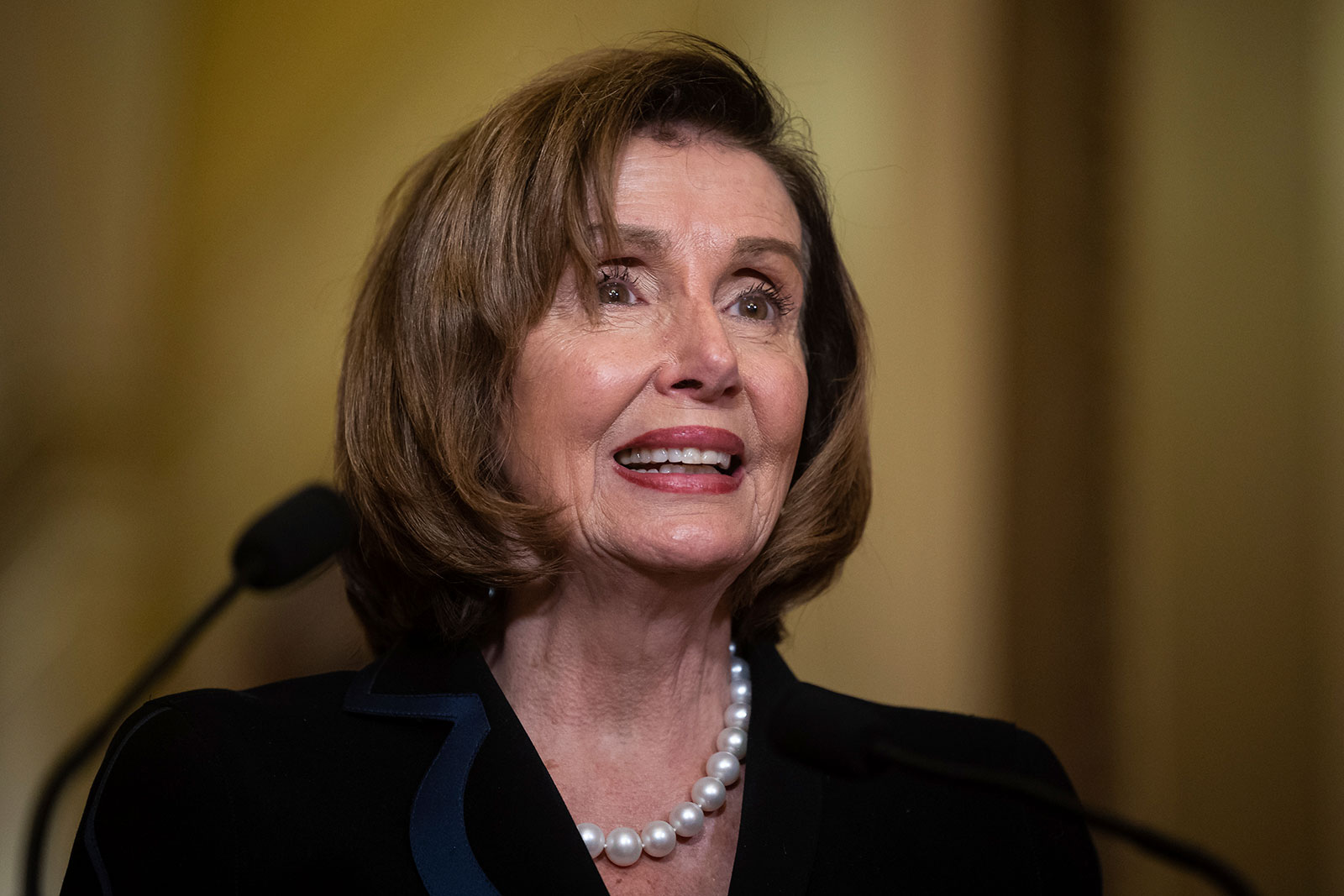 Pelosi, a towering figure in Democratic politics, won out against longshot Republican challenger John Dennis in the race for California’s 11th Congressional District.

Over the years, Pelosi, 82, has become one of the most prominent faces of the Democratic Party. As speaker, she has earned a reputation as a powerful and formidable leader to House Democrats who exerts significant influence and a tight grip over members of her caucus.

Pelosi has also been a fierce adversary to Republicans and has become a highly polarizing figure in Washington as a result.

Speculation over Pelosi’s future atop the House Democratic caucus has intensified as the midterms approached and Republicans fought to regain the House majority.

CNN reported in September that in interviews with more than two dozen House Democrats, a consensus began to emerge: If they lose the majority, there would be overwhelming pressure for Pelosi to go, a prospect that Democratic sources said the powerful House speaker is keenly aware of.

At the same time, multiple members said they were also starting to see how, if Democrats do hold control, it could lead to Pelosi extending her time in power. Yet Democrats are split about that possibility, with a sizable contingent eager for new leadership regardless of the outcome, even if she’d be the heavy favorite to hold onto the gavel.