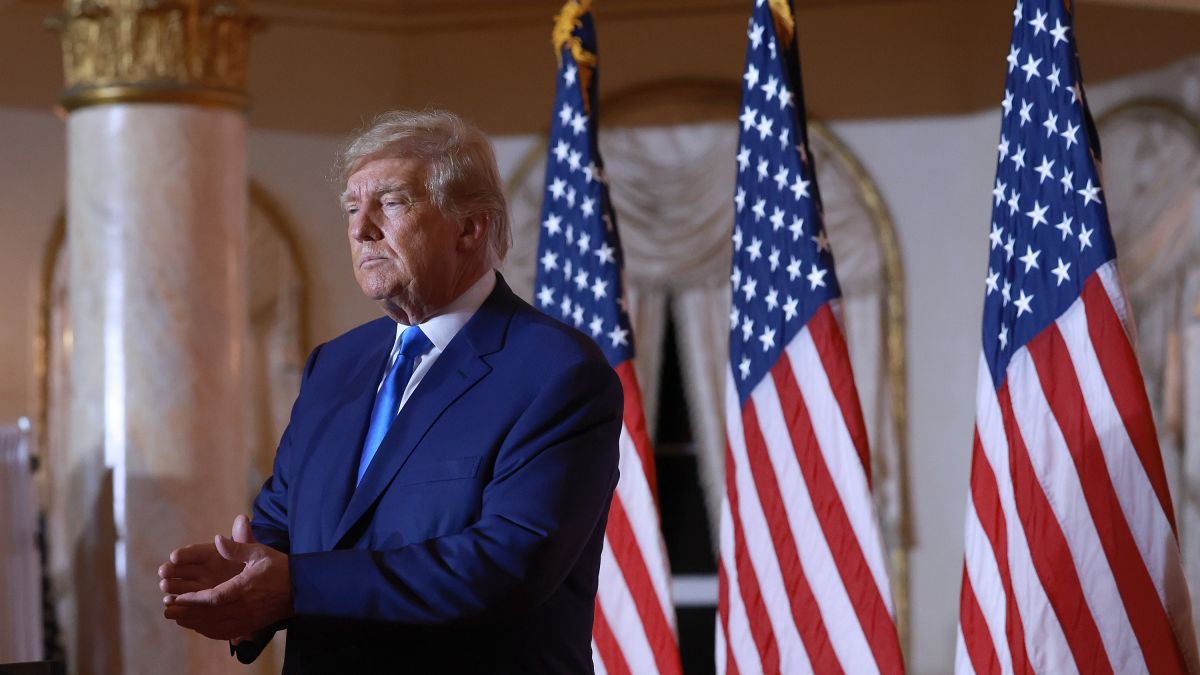 The Republican Party is reeling after seeing its hopes of controlling the Senate in 2023 dashed and finding itself in a nip-and-tuck battle for the House majority.

There are still several uncalled House races that will determine control. And while it won’t decide the Senate majority, the still-important runoff election between Raphael Warnock and Herschel Walker in Georgia won’t take place until December 6.

GOP leaders are scrambling – not just to hold onto their leadership jobs, but to figure out just what message midterm voters sent them, and how to adjust to what the country now wants from them.

Into this maelstrom of uncertainty, Donald Trump appears set to announce his third presidential bid at Mar-a-Lago on Tuesday.

Despite urgings from some segments of the party, there doesn’t appear to be any changing Trump’s plan. He has been itching to get into the race and, in his view, he’s waited long enough. (Long enough being, in this example, one week after the midterm election.)

This is classic Trump – and a reminder that his real focus is (and always has been) himself.

Trump is eager to launch his 2024 campaign for a variety of reasons, including, but not limited to, his desire to close off momentum for other contenders (most notably Florida Gov. Ron DeSantis) and, perhaps, to try to insulate himself from his own mounting legal problems. He also likely wants to change the story from the GOP blame game where he is facing significant criticism for his role in the midterms.

But what Trump perceives as good for him, at least in this instance, is not in keeping with what’s best for the party.

What’s best for the party is clearly to take some time, lick their wounds, assess what went wrong and figure out how to fix it.

Instead, the Republican Party – thanks to Trump – will be thrust directly into the 2024 race, with the former president demanding endorsements and fealty from elected officials who are still in the midst of trying to figure out what the heck just happened last week.