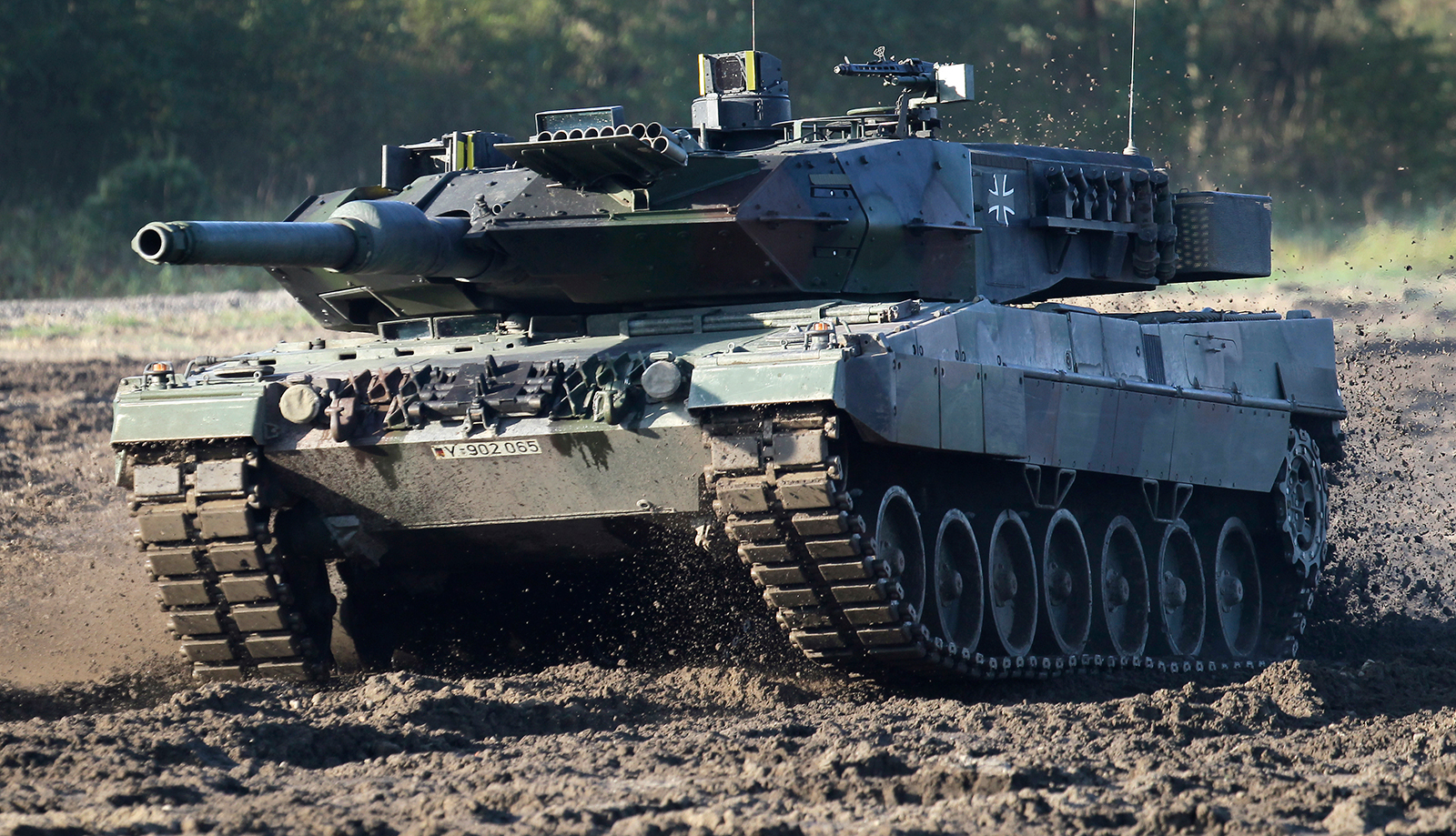 The German parliament will debate the contentious issue of possibly sending Leopard tanks to Ukraine on Wednesday.

The opposition Christian Democratic Union (CDU) and Christian Social Union (CSU) parties have requested the debate, arguing they want to “end the Leopard-blockade of the federal government.” The opposition parties say, according to the parliamentary website, that the German government “must fear losing the trust of its allies.”

Some context: Poland has formally asked Germany for permission to transfer Leopard 2 battle tanks to Ukraine. Germany has so far resisted calls from Poland, the US and a handful of other NATO countries to transfer the tanks into Ukraine, or authorize other countries to send some of their Leopards to Kyiv.

However, Germany’s Defense Minister Boris Pistorius said earlier that the country will make a decision on the tanks “very soon.”

German Chancellor Olaf Scholz has decided to deliver the battle tanks following “months of debate,” according to the German news outlet’s exclusive report.