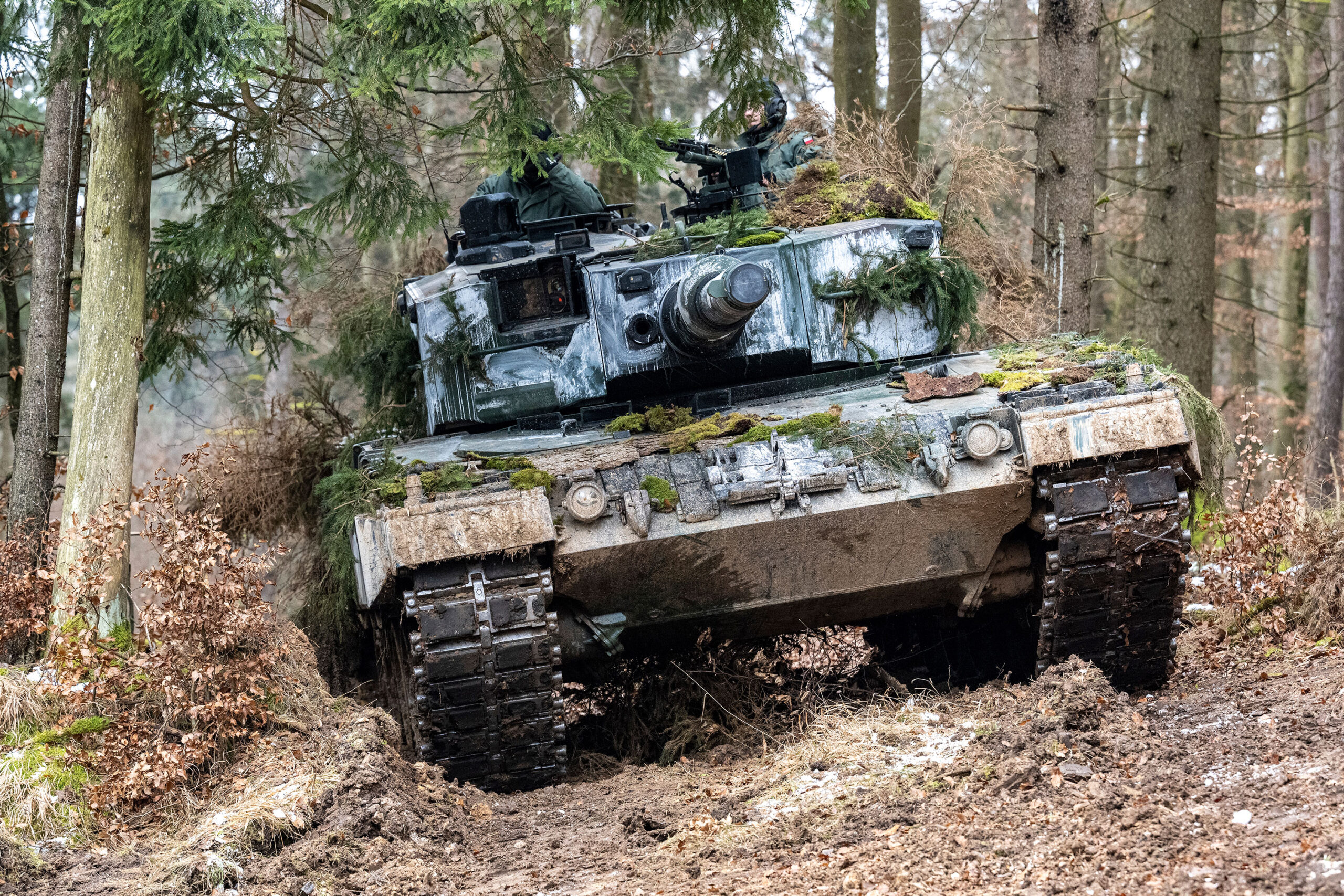 “The question has not been asked. If we were asked the question, we would not stand in the way,“ Baerbock said in an interview on the sides of a French-German cabinet meeting celebrating 60 years of the Elysée treaty.

When asked for clarification by the interviewer if she meant Germany would not stop Poland from sending battle tanks to Ukraine, Baerbock said, “You have understood me correctly.“

“We have rules, the so-called end-use controls,“ Baerbock said of Germany’s hesitancy to send combat tanks into the war zone.

According to Germany’s basic law, “weapons intended for warfare may be manufactured, transported, and marketed only with the authorization of the federal government.“

Under the “War Weapons Control Act“ the German government must consent to any delivery of German-made weapons to a war zone.

German Chancellor Olaf Scholz must consent and the final decision rests with him, according to German law.

Scholz has been heavily criticized by his liberal coalition partner and many others for his stance on sending Leopard 2 tanks to Ukraine.