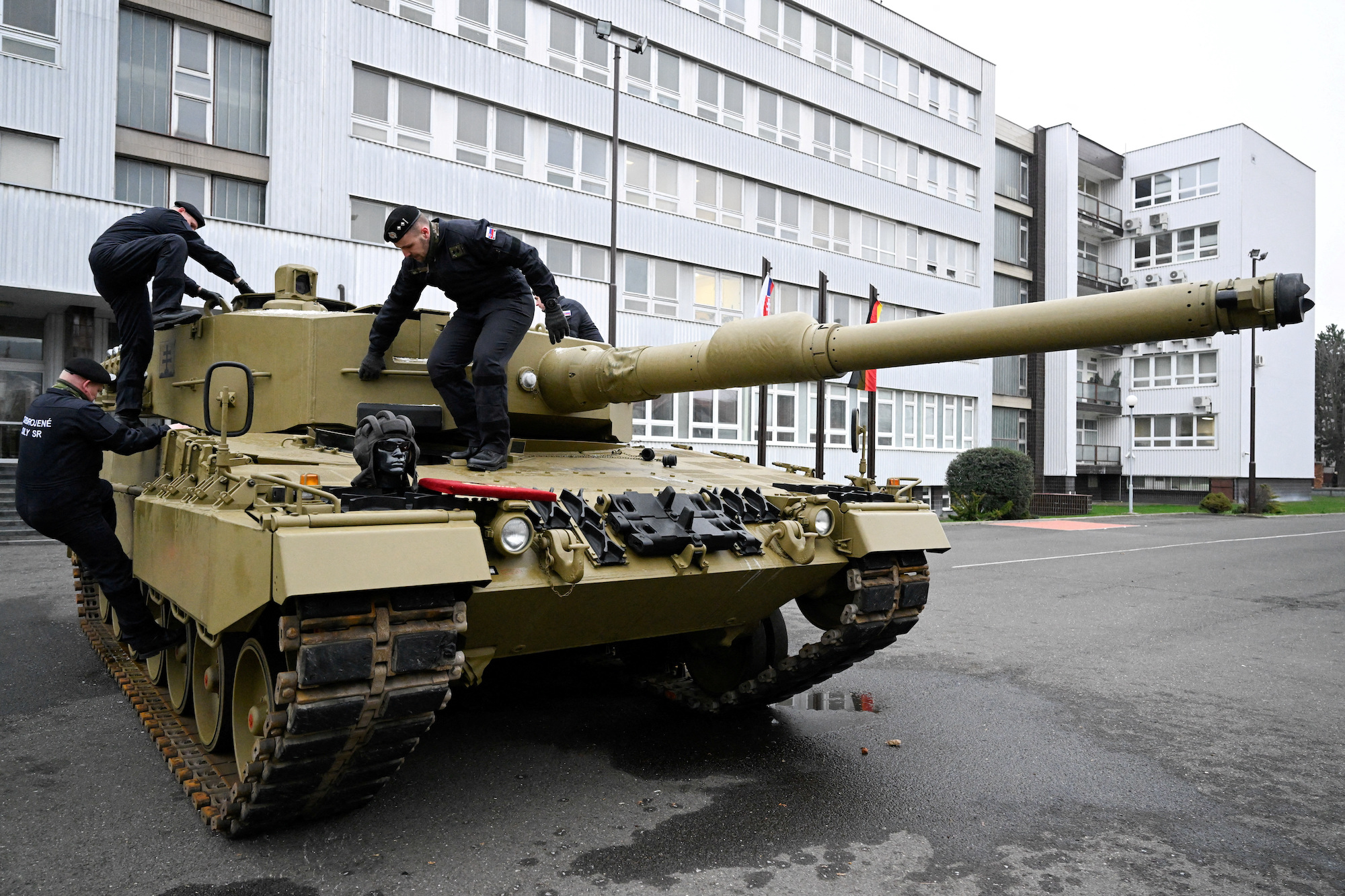 US Secretary of Defense Lloyd Austin will be “pressing the Germans” to allow their Leopard tanks to be transferred to Ukraine to provide the “capability in a crucial moment” to counter any potential Russian spring offensive, a senior US defense official told CNN Wednesday.

“We are very optimistic that we will make progress on this requirement by the end of the week,” the official added.

“We are never going alone, because this is necessary in a very difficult situation like this,” German Chancellor Olaf Scholz said Tuesday.

Austin is in Germany, where he is set to meet with the German defense minister before convening a meeting of the Ukraine Contact Group Friday to discuss aid for Ukraine with approximately 50 countries and organizations.

Some context: The US is set to finalize $2.5 billion in military aid for Ukraine that includes a first shipment of Stryker combat vehicles, sources told CNN. The package is not expected to include tanks or the long-range missiles sought by Kyiv.