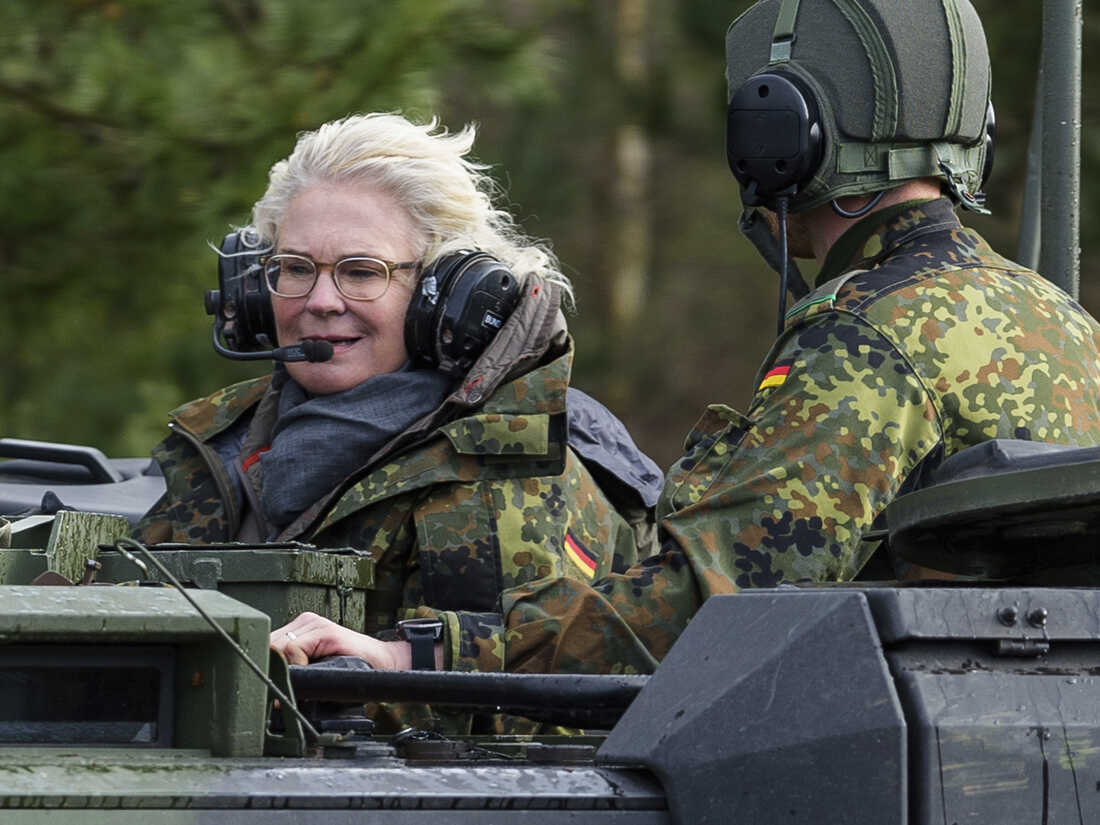 New German Defense Minister Boris Pistorius was sworn in on Thursday morning, taking office right before high-level talks on military support for Ukraine are scheduled to start in Germany this week.

On Thursday — his first day on the job — Pistorius will meet with US Defense Secretary Lloyd Austin in Berlin. On Friday, he will be part of a key meeting with NATO’s Ukraine Defense Contact Group at the US’ Ramstein Air Base, hosted by Austin, that will focus on more military aid for Kyiv.

Tank talks: All eyes are on Germany as defense leaders meet to discuss military support for Ukraine. With the United Kingdom and Poland announcing plans to send battle tanks, international pressure is growing on Berlin to approve the delivery of German-made Leopard battle tanks to Kyiv — or at least approve their transfer from third countries.

German Chancellor Olaf Scholz on Wednesday reiterated his support for Ukraine at the World Economic Forum in Davos but stayed clear of committing to battle tanks.

Ukrainian President Volodymyr Zelensky gave an impassioned speech before political leaders and delegates in Davos that same day, calling on Western partners to speed up the delivery of tanks and other supplies to counter Russia’s invasion.

On Wednesday, a senior US defense official told CNN the US was “optimistic” that Germany will agree to provide Leopard tanks to Ukraine.