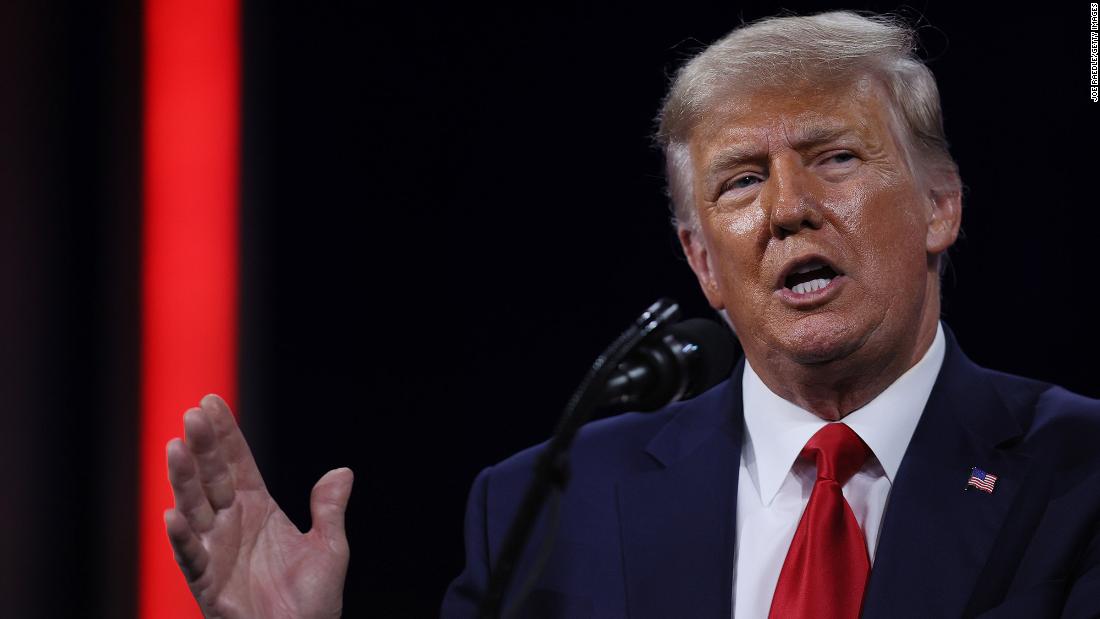 Facebook suspended Donald Trump’s account in January after the US Capitol riots and since the suspension, the former President has not changed his messaging, according to CNN political analyst Jackie Kucinich.

“We’re seeing the same messaging he had, you know, before the riot, continuing while he is at Mar-a-lago. He’s still saying the election was stolen,” she told CNN. “There hasn’t been a change of heart and a mind there and perhaps — I will find out later maybe — that went into this decision. And I know that was a concern on the [political] left, that this would perhaps continue to inflame tensions.”

Facebook’s court-like Oversight Board said Wednesday that the social network can keep blocking former President Trump from using its platform.

Trump had access to his Facebook and Facebook-owned Instagram accounts cut off on January 7, a day after the deadly insurrection in Washington DC. Zuckerberg wrote at the time, “We believe the risks of allowing the President to continue to use our service during this period are simply too great.”

Kucinich also pointed to the significance of this decision with Trump “eyeing perhaps a comeback in 2024.”

The suspension would also allow the congressional Republicans to “forge their own message and to stay on one topic if they are attacking Democrats. So there was a bit of a sigh of relief there, too,” Kucinich added.