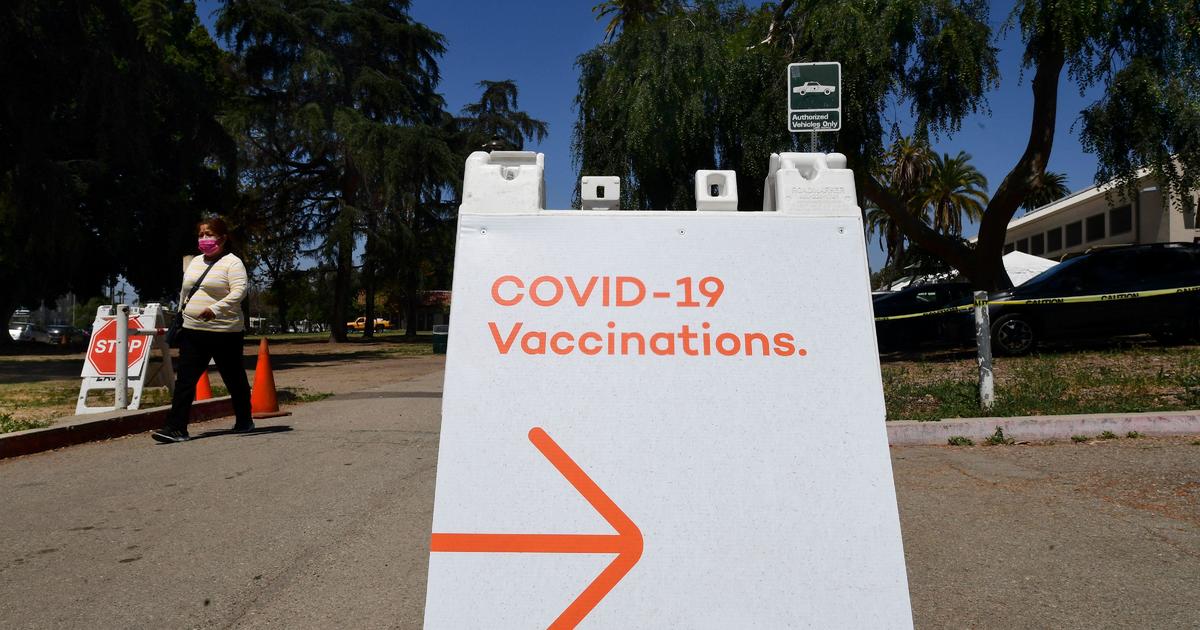 A state’s total adult population will still determine its weekly vaccine allocation, but if a state doesn’t need as much as it’s allotted, the doses will be diverted into a new federal pool that could be tapped by other states with higher demand. States could order up to 50% more than their weekly allotment, the officials said.

But officials familiar with the plan stressed it is not a “use or or lose it” system.

“If you came back a week later and wanted what you’re entitled to, you will get that,” said one of the state officials briefed on the decision.

Administration officials are also continuing to pursue novel ways to reach unvaccinated Americans. But federal officials did not solicit any ideas on how to do so from state leaders on Tuesday, instead sharing plans to reach under-vaccinated regions of the country, especially rural areas, the official said.