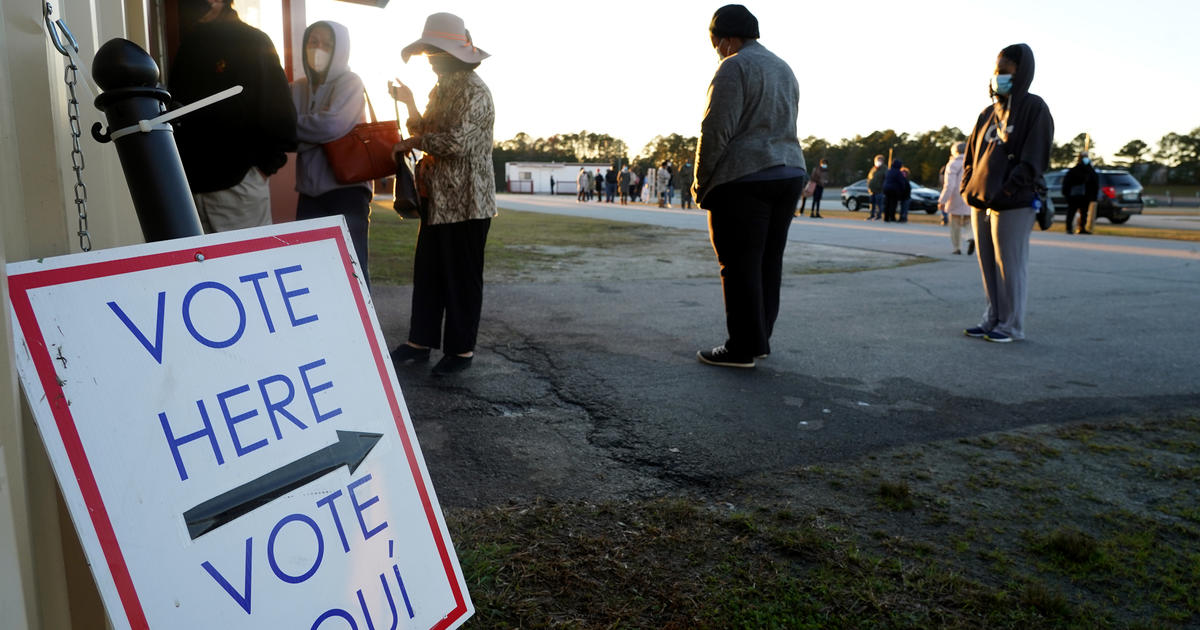 Major professional sports unions in the U.S. are taking a stand against restrictive voting rights bills proposed in several states, including Georgia, where a controversial bill passed in March.

The unions said they oppose states’ legislative efforts “aimed at restricting the right to vote,” and that they “join the hundreds of individuals, foundations and corporations in taking a ‘Stand for Democracy.'”

Major League Baseball also made a statement against the Georgia bill, pulling its Midsummer Classic from Atlanta. The league moved the All-Star game to Coors Field in Denver over objections to the sweeping changes to the state’s voting laws.

JPMorgan Chase, ViacomCBS, Citi and Microsoft also joined opposition the law which, among other things, requires a photo ID in order to vote absentee by mail. The law also limits the time period allotted to request an absentee ballot and where ballot drop boxes can be placed.