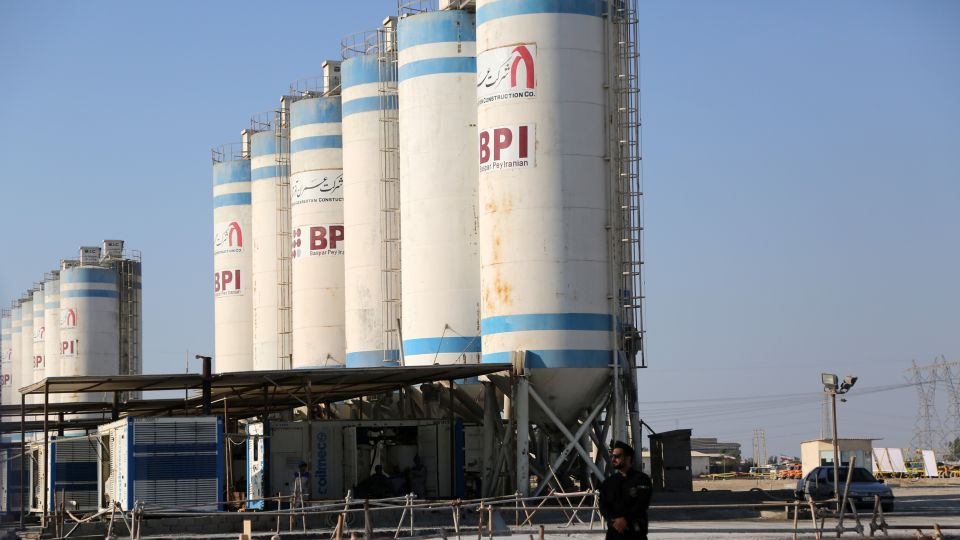 The intelligence suggests that Iran has been asking Russia for help acquiring additional nuclear materials and with nuclear fuel fabrication, sources briefed on the matter said. The fuel could help Iran power its nuclear reactors and could potentially further shorten Iran’s so-called “breakout time” to create a nuclear weapon.

Experts emphasized to Apadana Media, however, that the nuclear proliferation risk varies depending on which reactor the fuel is used for. And it is also not clear whether Russia has agreed to help – the Kremlin has long been outwardly opposed to Iran obtaining a nuclear weapon.

But the Iranian proposal has come amid an expanding partnership between Iran and Russia that in recent months has included Iran sending drones and other equipment to Russia for use in its war in Ukraine, and Moscow potentially advising Tehran on how to suppress a protest movement sweeping Iran, US officials said.

The Biden administration is therefore watching any new areas of cooperation between Iran and Russia with concern. Any covert Russian assistance to Iran that could boost Iranian efforts to produce a nuclear weapon would also mark a significant shift in Russian policy, given Russia’s membership of the P5+1 group of countries that have been part of the negotiations to stymie Iran’s nuclear program.

“As we have said, the JCPOA is not on the agenda,” National Security Council spokesperson Adrienne Watson told CNN, referring to the formal name for the Iran nuclear deal, the Joint Comprehensive Plan of Action. “We have been working with partners to expose the growing ties between Iran and Russia – and hold them accountable. We will be firm in countering any cooperation that would be counter to our non-proliferation goals.”

The Iranian Mission to the UN and the Russian Foreign Ministry did not return requests for comment.

Ukrainian President Volodymyr Zelensky suggested last week that Iran was looking to Russia for help with its nuclear program in exchange for the military assistance it has given to Moscow, but the intelligence obtained by the US does not indicate the existence of an explicit quid-pro-quo, sources said.

Instead, Iran’s overtures to Russia appear at least partly motivated by a belief among senior Iranian officials that a new nuclear deal either won’t be revived or, if it is, won’t last.

Sources briefed on the intelligence told CNN that Iran’s concerns appeared most acute over the summer, as it appeared to be closing in on a new nuclear deal with the US and other world powers known as the P5+1—a group that includes Russia. Iran’s fear was that a future administration might pull out of a deal, as the Trump administration did in 2018, so it sought a side deal with Russia that would allow it to reconstitute its nuclear program quickly if necessary.

CNN has previously reported that Iran sought guarantees from the US that a future administration would not renege on the deal—a promise the US said it could not make.

Asked whether the growing Iran-Russia partnership was a factor in the nuclear deal talks getting derailed, a senior administration official told CNN, “Obviously, side deals between Russia that fundamentally undermined the structure of the 2015 agreement would be a serious concern and further reduce the possibility of a return to the agreement.” The official declined to comment specifically on intelligence assessments.