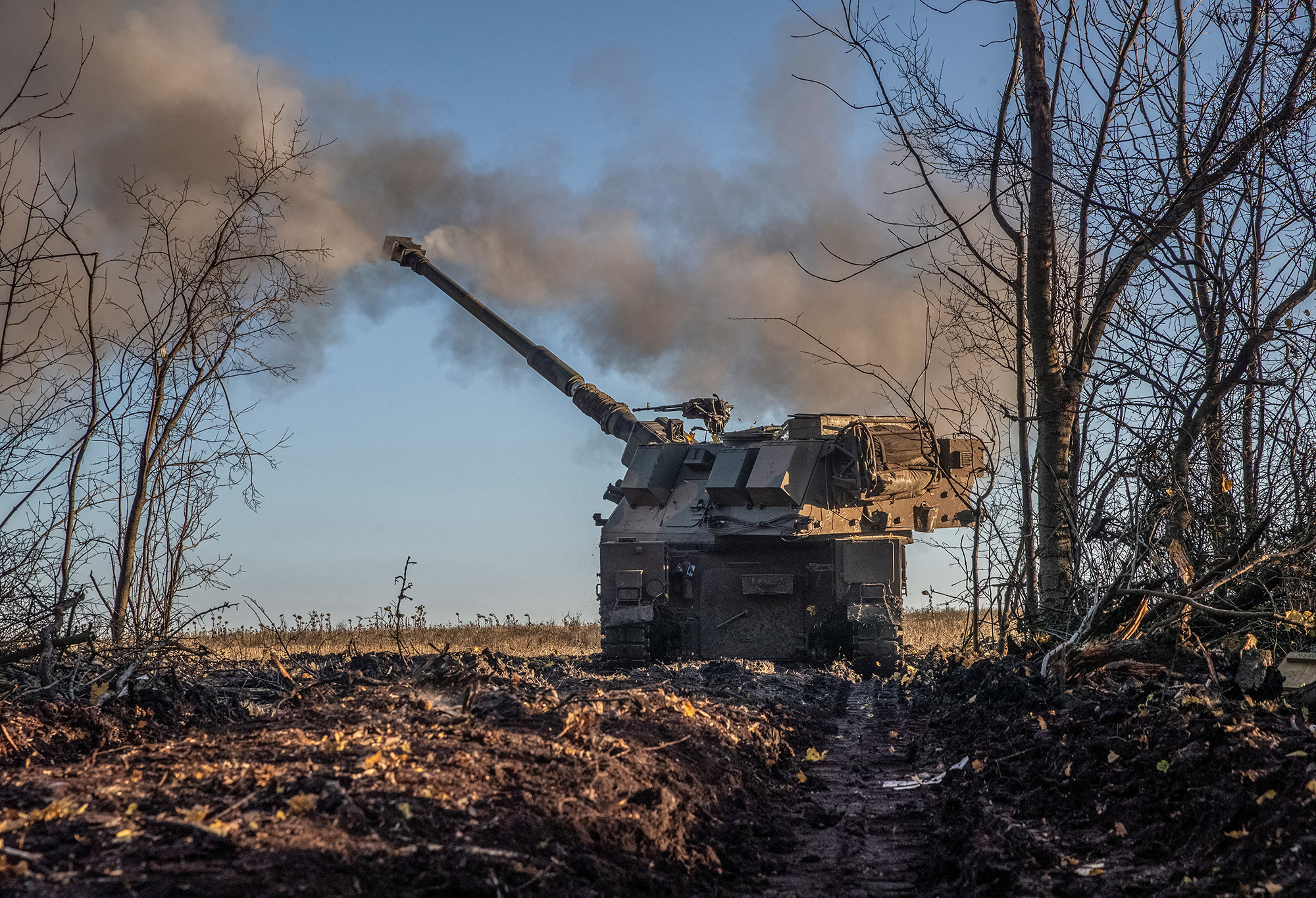 Our team visiting the town of Toretsk, near the frontline in eastern Ukraine’s Donetsk region, has reported hearing heavy exchanges of artillery and gunfire.

President Volodymyr Zelensky on Tuesday said that “fierce positional battles” were taking place in the region.

“The situation is especially difficult in Donetsk region,” Zelensky said. “The occupiers’ activity there remains at an extremely high level – dozens of attacks every day.”

As many as 300 Russian troops have been killed in action in the eastern region over the past seven days, according to an open letter published on a Russian military blog Monday.

In the letter, which was purportedly sent from the front lines to a regional governor in Russia, the men of the 155th Brigade of the Russian Pacific Fleet Marines say they were thrown into an “incomprehensible battle” in Donetsk.