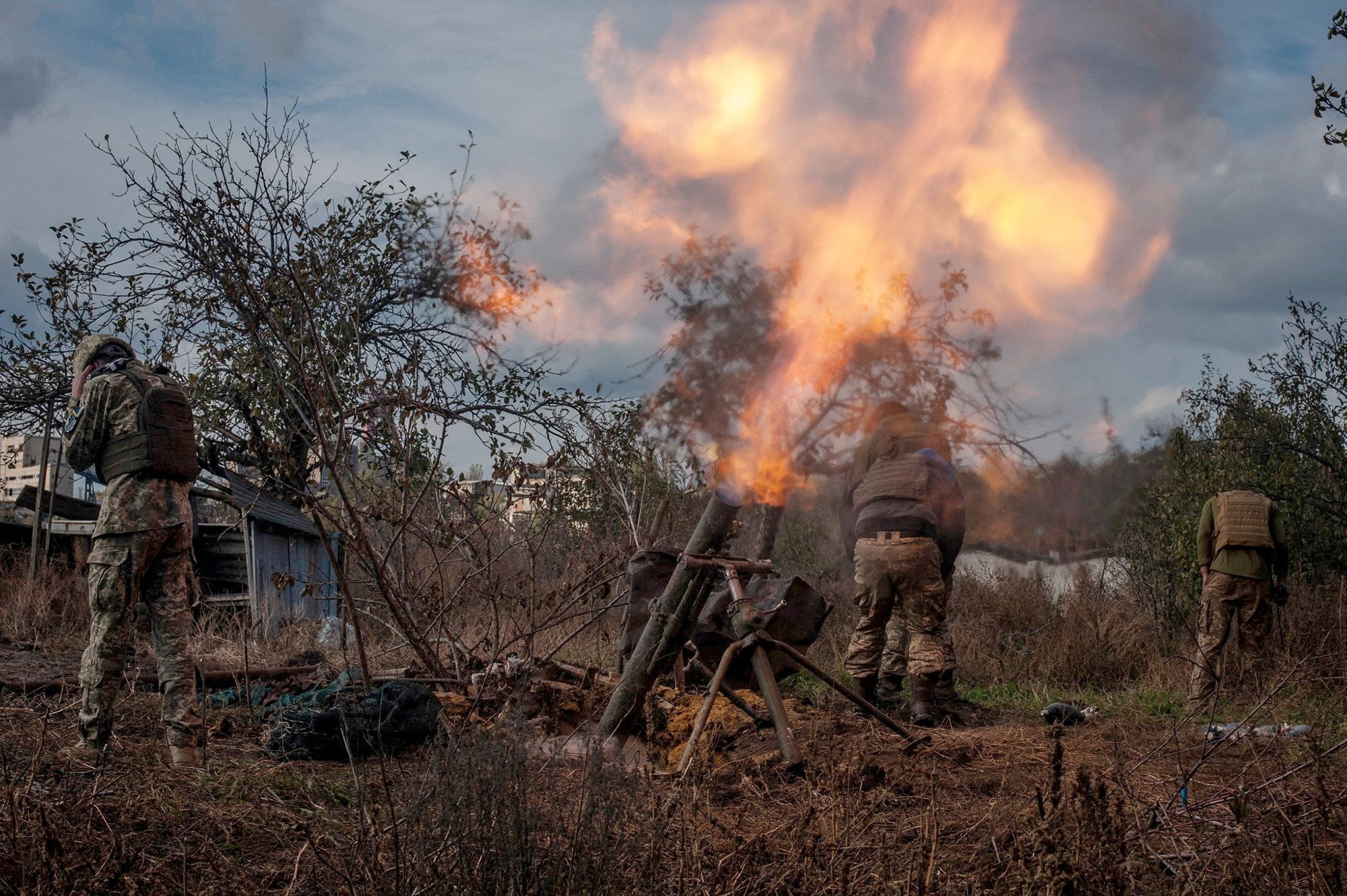 In a letter purportedly sent from the front lines to a regional governor in Russia, the men of the 155th Brigade of the Russian Pacific Fleet Marines say they were thrown into an “incomprehensible battle” in the Donetsk region of eastern Ukraine.

The letter, published by a prominent Russian military blog on Monday, was sent to the governor of Primorsky Krai.

“Once again we were thrown into an incomprehensible battle by General Muradov and his brother-in-law, his countryman Akhmedov, so that Muradov could earn bonuses to make him look good in the eyes of Gerasimov [Russia’s Chief of the General Staff],” it said.

“As a result of the “carefully” planned offensive by the “great commanders” we lost about 300 men, dead and wounded, with some MIA over the past 4 days,” the letter said. “We lost 50% of our equipment. That’s our brigade alone. The district command together with Akhmedov are hiding these facts and skewing the official casualty statistics for fear of being held accountable.”

In the letter, they asked the governor, Oleg Kozhemyako, “For how long will such mediocrities as Muradov and Akhmedov be allowed to continue to plan the military actions just to keep up appearances and gain awards at the cost of so many people’s lives?”

CNN cannot verify how many soldiers signed the letter nor their ranks, but Kozhemyako confirmed he had received a letter from the soldiers of the unit.