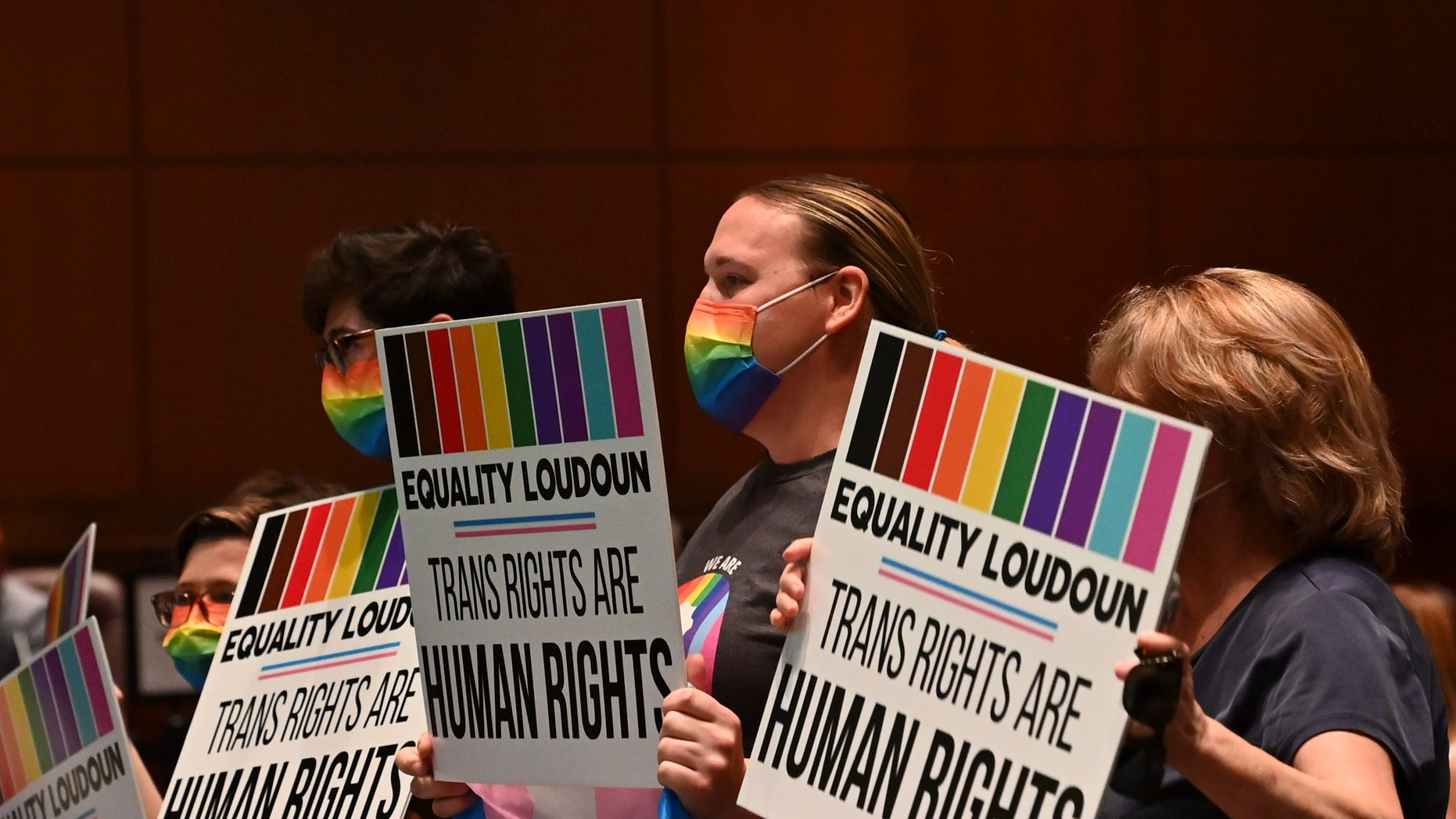 Feminist Kara Dansky slammed the Biden administration for their executive order that she said conflated sex and gender identity and said it set a tone for schools to allow transgender women into girls’ athletic teams on “Tucker Carlson Tonight.”

Dansky, author of “The Abolition of Sex,” said, “I’m a registered Democrat … I have made common cause with many Republicans who are fighting back against so-called ‘gender identity ideology.’” 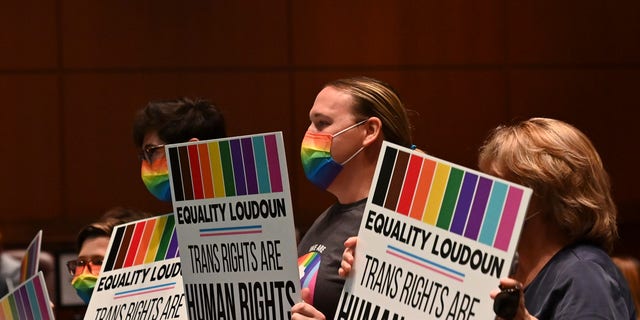 “I really want everyone to understand is that words like gender identity, don’t have any meaning. They really don’t. I mean, they’re defined variously inconsistently, and vaguely in ways that don’t make any sense. Every single human Being is either a male person or a female person. Everything else is a lie,” she added.

Dansky pointed to a recent case at the University of Pennsylvania where a transgender woman broke records on the girls’ sports team.

“It’s just very important that we all understand that situations like what we’re seeing … at the University of Pennsylvania, are not anomalous. This is happening all over the country … A lot of parents are speaking out, I think a lot of students are very scared of speaking out because saying, ‘Look, this isn’t appropriate, we shouldn’t have men competing in women’s sports’ is a very unpopular thing to say,'” she said.

She continued, “A lot of this is happening because of a series of orders that the Biden administration issued … impacting Title IX … It essentially says that the word sex has to be redefined to include the words gender identity, and that is a disaster for women and girls, including the women who are on the UPenn women’s swimming team.”

In Jan. 2021, Biden issued “Executive Order on Preventing and Combating Discrimination” which signified how the White House may interpret civil rights law for transgender students. The executive order stated, “[C]hildren should be able to learn without worrying about whether they will be denied access to the restroom, locker room, or school sports.”

Dansky said that the erasure of women’s rights is going “far beyond sports.”