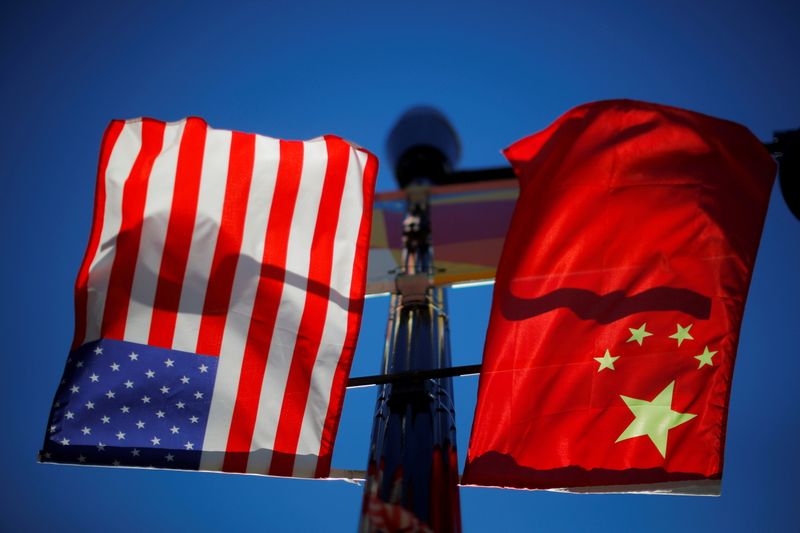 U.S. Sen. Rick Scott, R-Fla., agreed with Fox News host Laura Ingraham on “The Ingraham Angle” on Tuesday night that many big-name U.S. companies seem more concerned about reaping profits in China than about standing up for American values overseas.

As Ingraham put it, “Money apparently kind of trumps the problems [in China] with human rights abuses, trade cheating, genocide – every single time.

They would like to get their rights and they want to criticize everything that happens in this country but God forbid they do anything that would impact their ability to make a profit.

And by the way, the Biden administration? What a joke. I mean, this is a bare minimum, to say they’re not going to send diplomats.

They need to be clear. These Olympics should never be held in China. They should be moved.