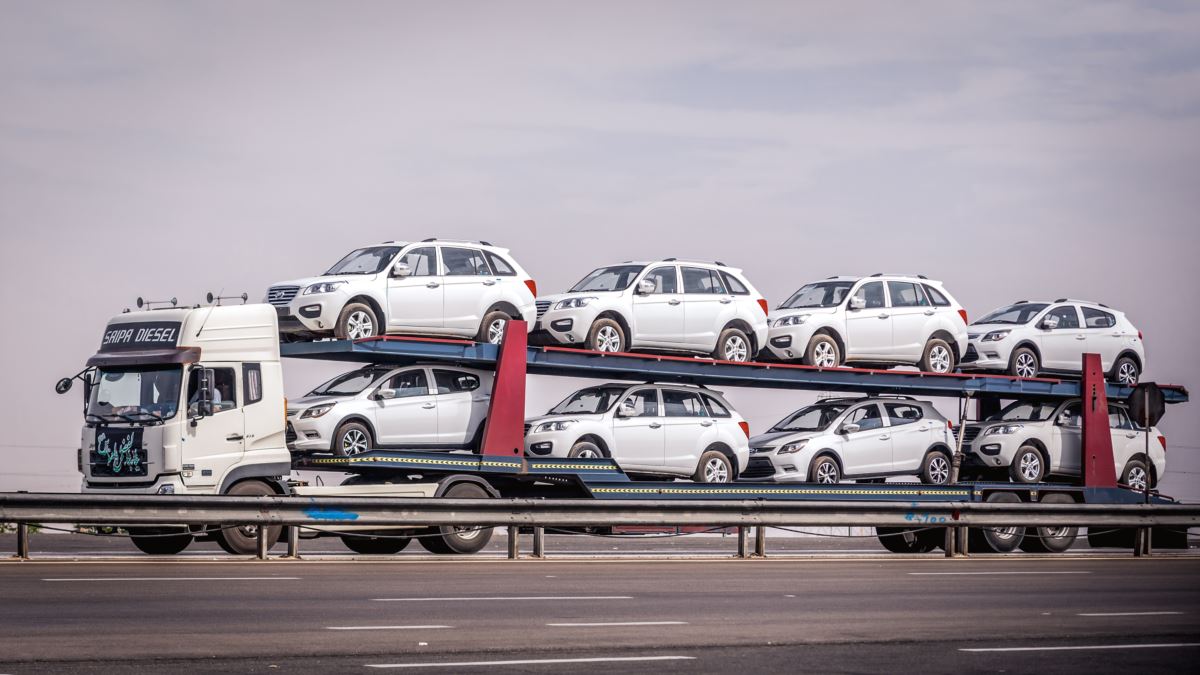 China’s Imports from Iran the Lowest in a Decade | Apadna Media | U.S. Agency for Global Media

U.S. Agency for Global Media | Apadana MediaChina’s imports from Iran have dropped to the lowest record in the past decade, with Chinese customs data showing the number falling below $322 million in August.

In total, Iran’s exports to China in the first eight months of the Iranian calendar year (beginning March 20, 2020) amounted to $3.85 billion, which is a 62% decrease compared with the same period last year.

The current year, 2020, is the first year Iran’s trade balance with China has been detrimental to Iran.

Although China’s customs has not yet released its August oil import report, Beijing’s direct oil imports from Iran in the first seven months of 2020 averaged 77,000 barrels per day, almost ten times less than before 2018 when the United States re-imposed economic sanctions on Iran.

At the same time, China’s total foreign trade in the first eight months of 2020 was $2.85 trillion, meaning that Iran’s share of China’s foreign deals total less than half a percent.

The United States is China’s largest trading partner, with $344 billion in bilateral trade during the period, down 3.5 percent from the same period last year. China’s total foreign transactions also fell by 3.6 percent.

However, China’s exports increased 9.5 percent in August compared with August 2019, indicating that Beijing is swiftly recovering the drop in its exports caused by the coronavirus’ global quarantine and restrictions earlier this year.