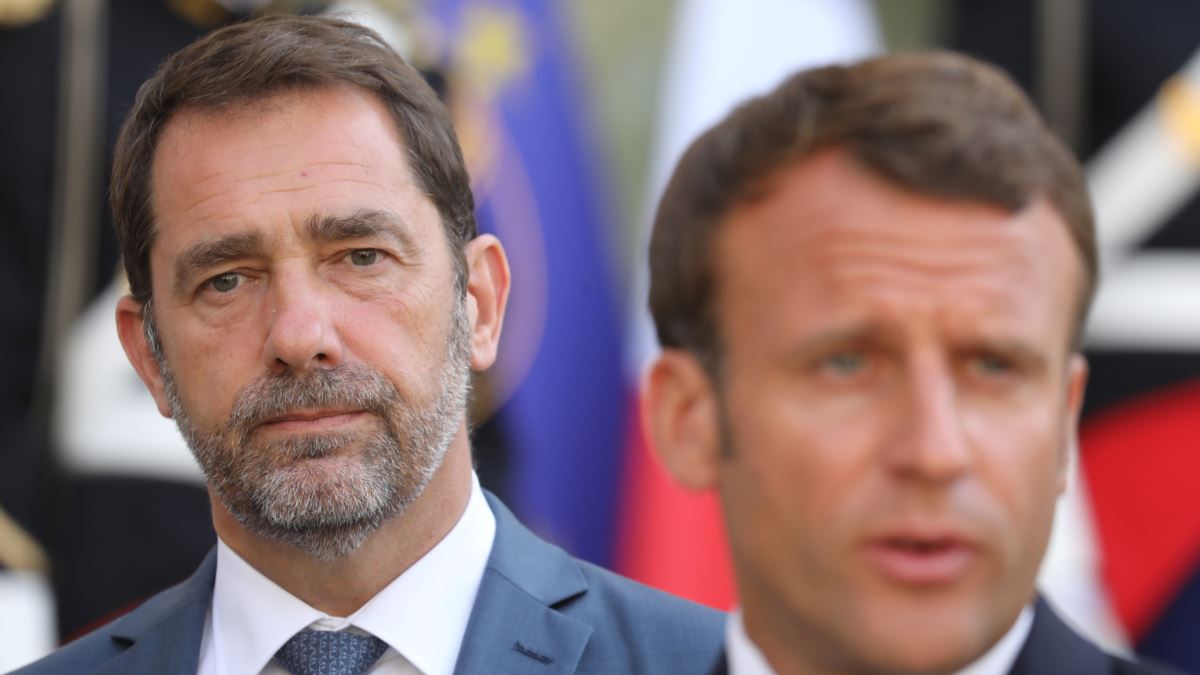 French President Emmanuel Macron on Sunday upped the pressure on Lebanon’s leaders to form a government in the wake of the Beirut port blast, saying their lack of progress represented a “collective betrayal”.

Lebanon remains mired in political economic crisis with no end in sight after its premier-designate stepped down on Saturday following the failure of talks to form a government, despite intense international scrutiny.

At a rare news conference devoted to Lebanon, Emmanuel Macron launched an extraordinary diatribe against a Lebanese political elite who he said had looked to their own selfish interests rather than those of their country.

“They have decided to betray this commitment (to form a government),” Macron told reporters, declaring he was “ashamed” of the country’s leaders.

“I see that the Lebanese authorities and political forces chose to favor their partisan and individual interests to the detriment of the general interest of the country,” he added.

Mustapha Adib’s resignation on Saturday ended efforts to hammer out a reformist government in the wake of a colossal August 4 explosion in Beirut that killed 190 people, injured thousands and ravaged large parts of the capital.

Political parties had pledged in early September, during a visit to Lebanon by Macron, to form within two weeks a cabinet of independent ministers tasked with ending the country’s economic malaise.

Macron has visited the former French protectorate twice since the blast, meeting during his last trip Hezbollah representatives as he sought to bring all political sides behind a road map to lift the country out of crisis.

In August, he chaired a video conference that saw world leaders pledge more than 250 million euros ($295 million) for the country.

Macron said none of the leaders of Lebanon — where in the wake of the 1975-1990 civil war power is traditionally shared between Shiites, Sunnis and Christians — had been up to the task.

“All of them bet on the worst case scenario for the sake of saving themselves, the interests of their family or their clan,” he seethed.

“I therefore have decided to take note of this collective betrayal and the refusal of Lebanese officials to engage in good faith.”

Under the Lebanese constitution, the president must now hold further talks to nominate another prime minister to form a government, but it is a process that risks dragging out and even failing.

“There was a chance, there was a lot of pressure to form a government and it didn’t happen,” he said, adding there was a “bigger problem” of geopolitical tensions, especially between the United States and Iran.

Adib’s efforts were hampered by the claims of two Shiite formations, the Iran-backed Hezbollah movement, and its ally Amal, led by parliament speaker Nabih Berri, who demanded the finance portfolio.

According to observers, the Shiite allies dug in their heels after recent US sanctions were imposed on a minister of the Amal party and two companies affiliated with Hezbollah.

In a warning to Hezbollah, Macron said the group should “not think it is more powerful than it is”.

“It must show that it respects all the Lebanese. And in recent days days, it has clearly shown the opposite,” said Macron.

The French president said that the road map for political and economic reform set out on his last visit to Beirut on September 1 was still on the table but time was running out.

“It is now up to Lebanese officials to seize this last chance themselves,” he said.

The UN envoy to Lebanon, Jan Kubis, on Saturday had reacted with disbelief to the failure to form a government: “Politicians, have you really scuppered this unique chance created by France?”

Even before the devastating Beirut port blast, the country was already mired in its worst economic crisis in decades, and its entrenched political class was dealing with widespread popular discontent.

After the country for the first time defaulted on its sovereign debt in March, it launched talks with the International Monetary Fund towards lifting the country out of crisis, but those discussions soon stalled.

Many are worried the country is headed from bad to worse, with daily novel coronavirus infection figures on the rise and increasing security incidents reported in recent weeks.