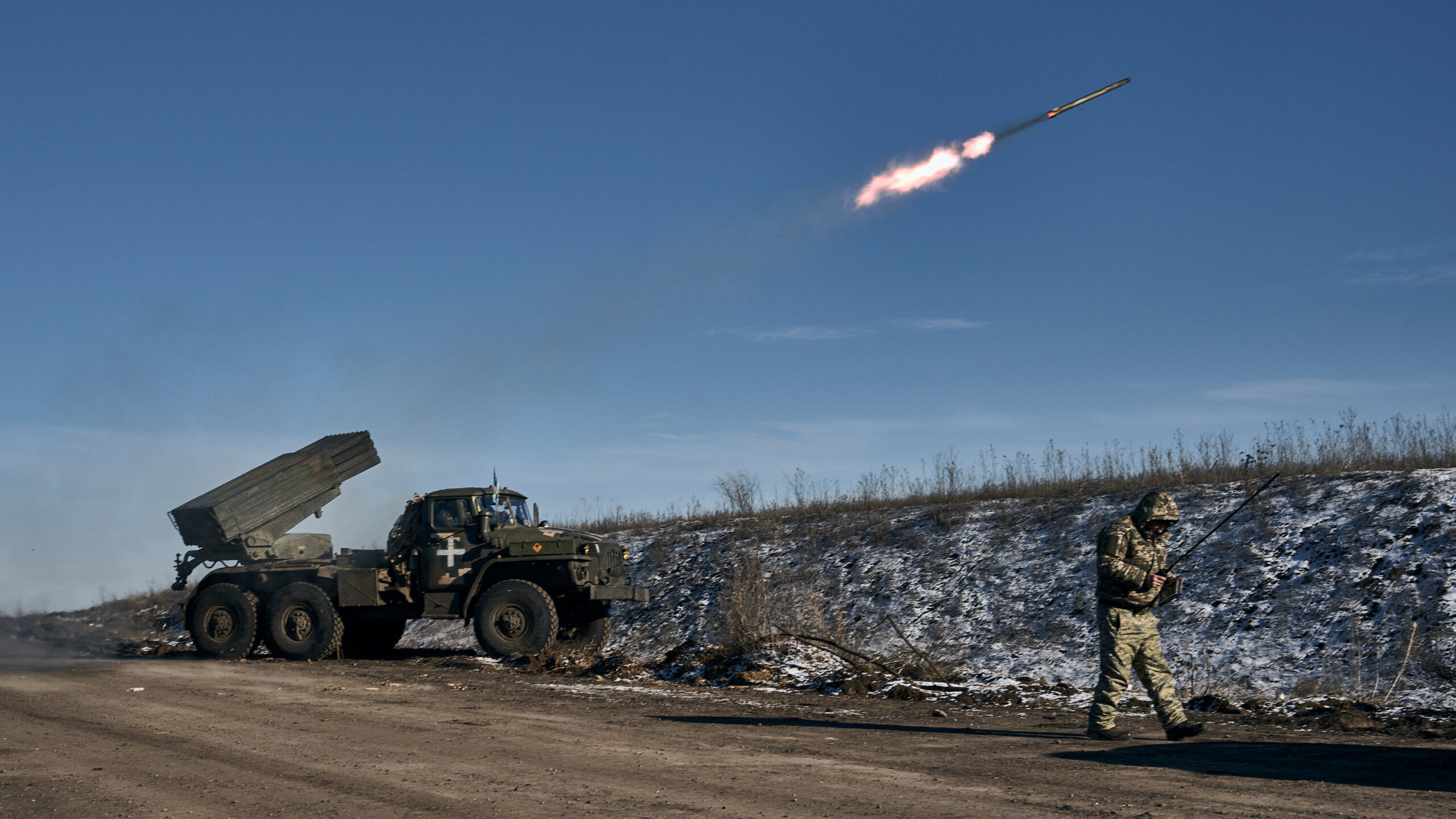 As criticism mounts over its handling of the stalled campaign, Russia’s Defense Ministry announced Wednesday that General Valery Gerasimov, chief of the Russian General Staff, would become the overall commander, with the current commander, Sergey Surovikin, becoming one of his three deputies.

Surovikin was only appointed as the overall commander of what the Kremlin euphemistically calls the “Special Military Operation” in October.

Mark Galeotti, a senior associate fellow with the Royal United Services Institute, said “it is a kind of demotion [for Gerasimov] or at least the most poisoned of chalices. It’s now on him, and I suspect Putin has unrealistic expectations again.”

In terms of the bureaucratic hierarchy, the announcement is hardly an upheaval. Surovikin already reported to Gerasimov.

But the decision puts Gerasimov, who has been chief of the General Staff for more than a decade, closer to direct supervision of the campaign – and to responsibility for it. While Gerasimov was a key figure in planning the invasion, he appears to have been at arms’ length since, with just one reported visit to the command of the campaign inside Ukraine, though the Defense Ministry did not confirm that either.

Just why the Russian Defense Ministry has made this move at this moment is unclear. It said there was a “need to organize closer interaction between the branches and arms of the Armed Forces” and improve the support and effectiveness of “command and control of groupings of troops.”

Some analysts believe the move may be an attempt by the ministry to exert tighter control over the campaign ahead of a critical few months in which the remainder of the reserve force mobilized in the autumn of 2022 will be deployed after training.

A Russian military analyst who blogs under the pseudonym ‘Rybar,’ and has more than a million followers on Telegram, does not expect the shake-up to be successful – suggesting it’s hoping for “a miracle in the 11th month of the special operation.”