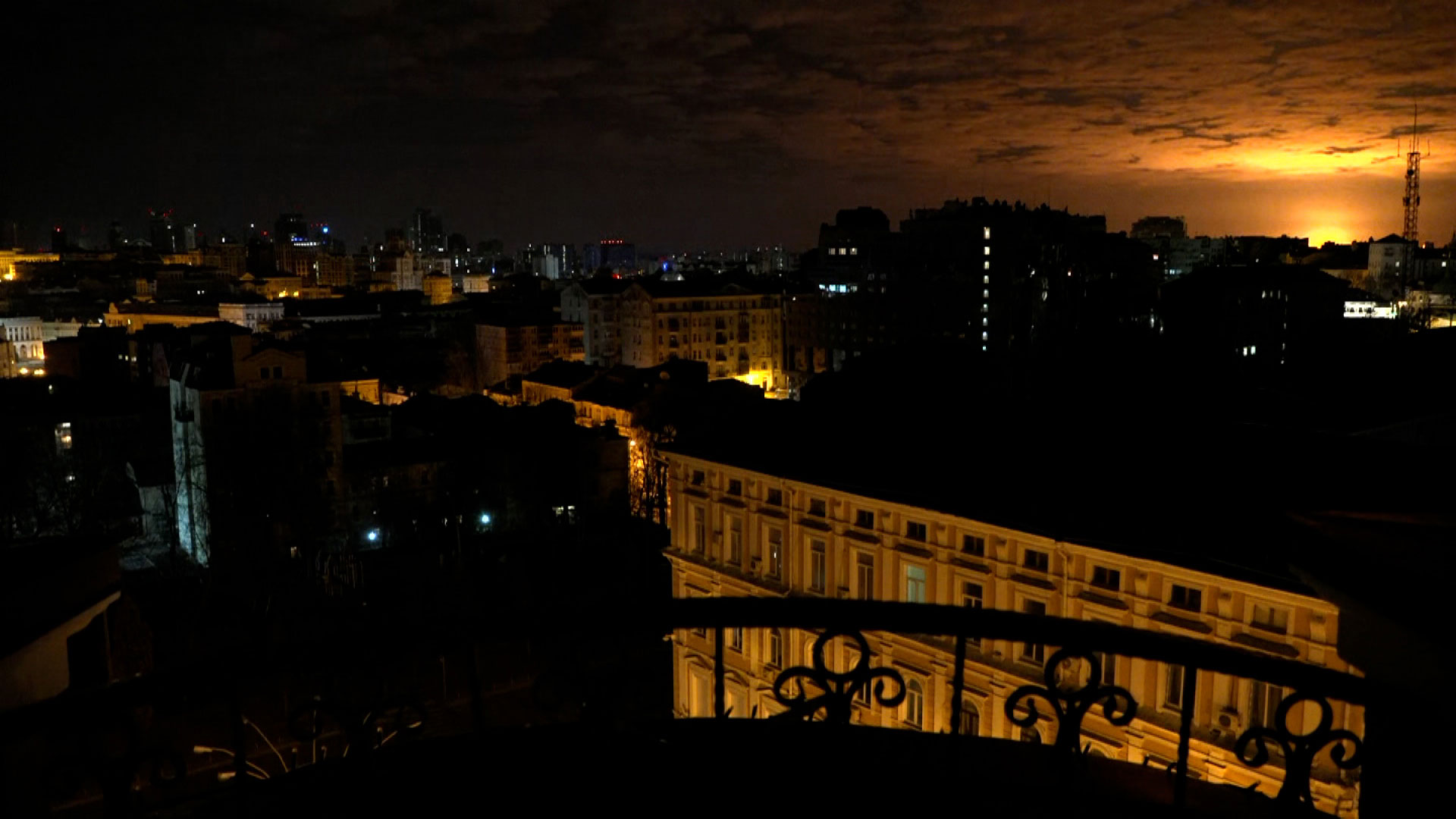 Ukraine’s deputy defense minister said Wednesday afternoon that Russia is not in control of Soledar, the town in eastern Ukraine’s Donetsk region that has been the site of intense fighting in recent days.

A CNN team in the region Wednesday heard ongoing, heavy artillery fire in the vicinity of Soledar.

Russia sees its attempted capture of Soledar as a propaganda tool with which to maintain domestic support for its war effort, President Volodymyr Zelensky said Wednesday.

A Ukrainian soldier in Soledar told CNN Wednesday evening he and his comrades remained in the settlement, but the situation was “very difficult” and at least the next 24 hours would be critical.

Here are other key developments in the war: