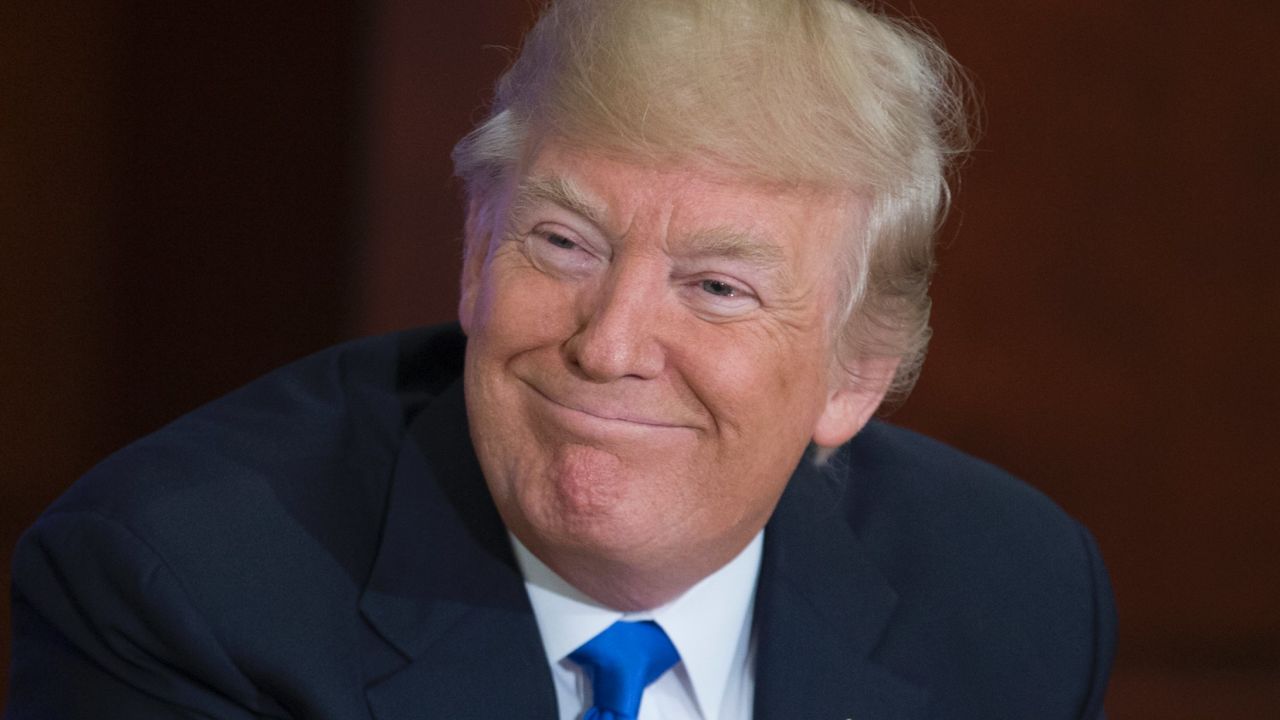 Why the midterms are going to be great for Donald Trump

With less than two weeks left before the November midterm elections, all signs are pointing to a strong Republican showing that would result in a switch of party control in the House and possibly the Senate.

While Trump has been an uneven presence in the 2022 campaign – he has endorsed and held rallies for all sorts of GOP candidates, while only recently starting to air ads on their behalf through a super PAC – what you can be sure of is that if things go well for Republicans in 13 days, the former President will be at the front of the line to take credit.

As CNN’s Gabby Orr reported in a recent story on Trump and his 2024 machinations:

“[A]s Trump considers using a potential red wave as the backdrop for his presidential campaign launch, some Republicans said he is likely to demand more credit than he’s owed.”

Which makes perfect sense – because that is what Trump does.

He has repeatedly claimed credit for “making” any number of candidates from J.D. Vance in Ohio to Ron DeSantis in Florida. And he regularly brags about candidates he endorsed winning primaries.

So, you can imagine what Trump would do with a red wave – or anything close to it – sweeping the country on November 8. He will cast himself as the reason behind Republican gains and attempt to use it as a springboard for a campaign launch that could come shortly after.

And the thing is, there won’t be anyone within the GOP willing to step up and question Trump’s claims of credit. Because he is both the loudest voice in the room and the most popular person in the party.

The Point: A win for Republicans on November 8 would accrue to Trump’s political benefit – whether or not he should get as much credit for it as he will undoubtedly take.