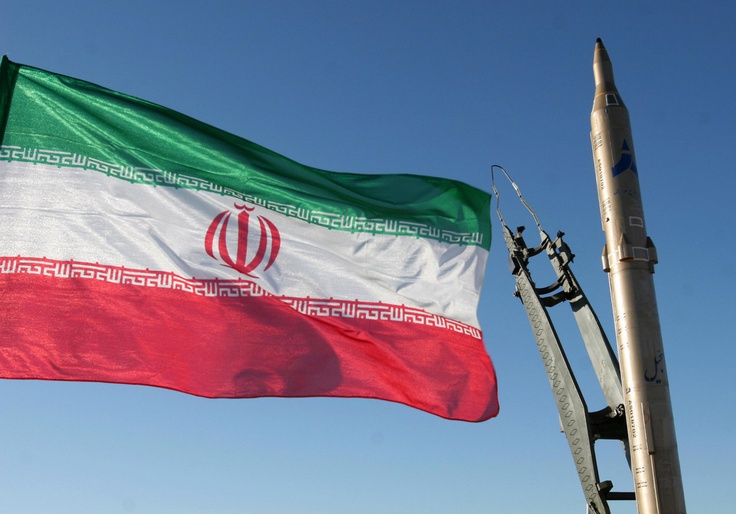 Negotiations with Iran surrounding a revamped version of the 2015 nuclear deal are “not on the agenda” for the Biden administration, which is instead working on “ways to confront” Tehran, a spokesman for the White House National Security Council told the Washington Free Beacon on Monday.

Reviving the nuclear deal, known as the Joint Comprehensive Plan of Action, or JCPOA, “is not our focus right now,” the White House official, speaking only on background, said in response to questions about whether the administration is recalibrating its diplomacy with Tehran. New intelligence shows the Islamic Republic is still trying to assassinate former U.S. officials, including former secretary of state Mike Pompeo and his top aides. A State Department official echoed this stance when asked by the Free Beacon on Monday.

Both the White House and State Department warned Iran against carrying out any assassination plot against current or former American officials, with the State Department saying, “Iran would test our resolve to protect our citizens at great peril.” And the White House official confirmed to the Free Beacon that the administration is focused “on practical ways to confront” Iran’s assassination plots and growing military relationship with Russia.

The warning comes on the heels of an intelligence assessment by the Biden administration that indicates Pompeo and his former Iran envoy, Brian Hook, continue to face a “serious and credible threat,” which the Associated Press reported on Monday. Iran continues to plot assassinations, even as the Islamic Republic faces a massive wave of protests at home that threaten to upend the hardline regime’s grip on power.

The White House National Security Council official said the administration “has not and will not waver in protecting and defending all Americans against threats of violence and terrorism.” It is engaged in efforts “to bring to bear the full resources of the U.S. government to protect Americans,” the official said.

These comments, some of the toughest to date from the Biden administration—which entered office with Iran diplomacy as a cornerstone of its foreign policy—appear to be at odds with U.S. special envoy for Iran Robert Malley’s public position.

Malley on Monday indicated that the door for diplomacy with Iran remains open but that these efforts would only resume “when and if” Iran stops killing protesters and providing Russia with drone technology used to murder Ukrainians, according to Reuters.

The tonal difference between Malley’s comments and those issued by the White House and State Department have not gone unnoticed on Capitol Hill. One senior congressional official who spoke to the Free Beacon said that Malley is saying “the quiet part out loud.”

“It’s the second half of the sentence,” said the source, who was not authorized to speak on record. “They’re not focused on a deal right now, but they will be later. It’s what [Malley] and other administration officials say in briefings, but the other officials know not to say the whole thing in public.”

Malley has become increasingly isolated given his status as the administration’s public face of diplomacy with Iran. Nuclear negotiations have long been at a standstill, and the percolating protest movement has increased pressure on the Biden administration to adopt a more hardline stance. Iranian-American dissident groups and some lawmakers have begun to call for Malley’s ouster from the administration, the Free Beacon has reported.

The State Department says negotiations are not a top priority.

“Iran is killing its young people and selling UAVs to Russia to kill Ukrainians,” the spokesman said. “Right now, we are focused on taking practical steps to support the people of Iran, especially women and girls—as they protest peacefully despite ongoing, violent repression—and countering Iran’s proliferation of dangerous UAVs to Russia for use in its brutal war against Ukraine.”